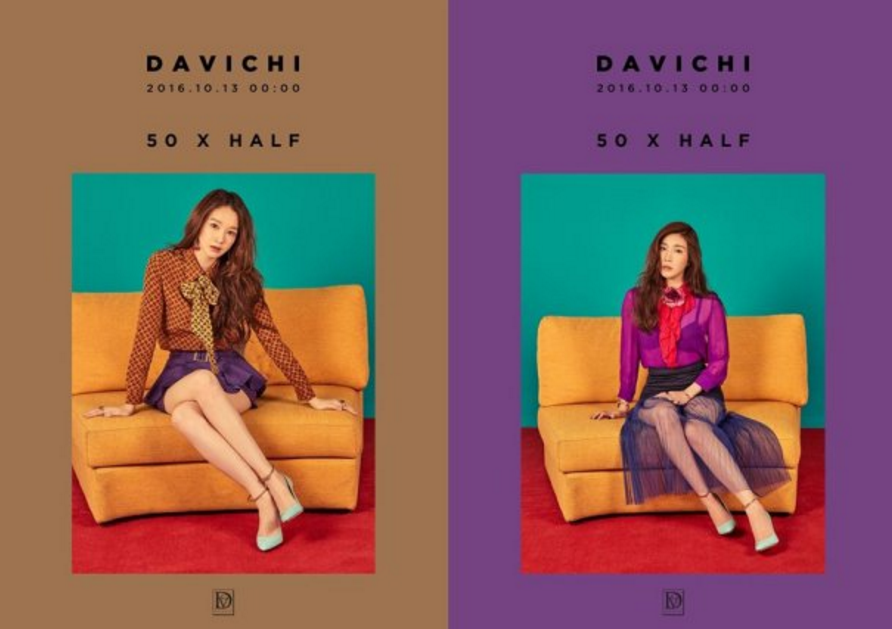 The photos show both Kang Min Kyung and Lee Hae Ri dressed in vintage, fall outfits that give off an aura of elegance. Although each member is dressed in an overall different color tone, the similar background as well as their shoes seem to continue on the theme of two halves making a whole! 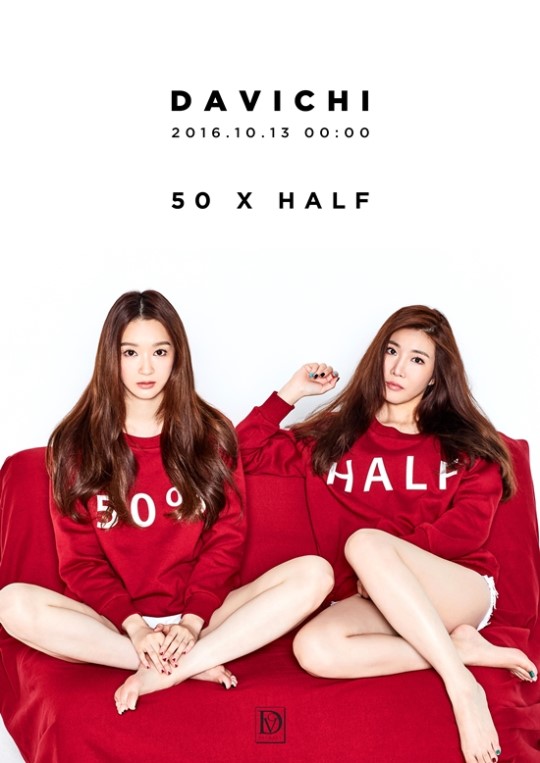 On September 29, Davichi dropped their first teaser for their comeback with mini-album “50 X HALF.” Along with the teaser image, it has been revealed that their title track will be determined by votes. 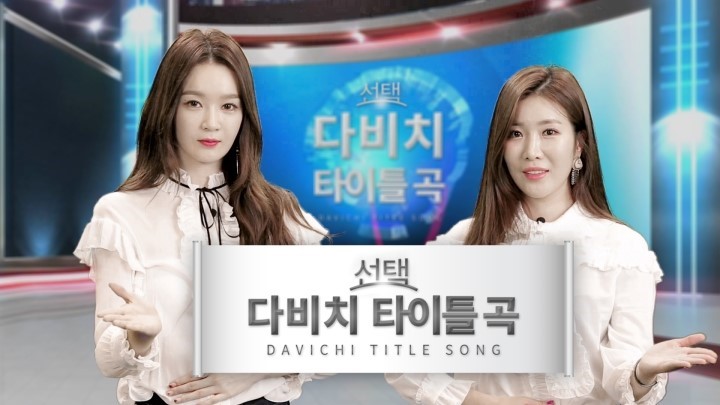 Voting for their title track will take place for a week starting from September 29 through Naver. The track with the most votes will become the group’s title track. You can vote here.

Davichi debuted in 2008 and have released several hit songs making a name for themselves as a duo.