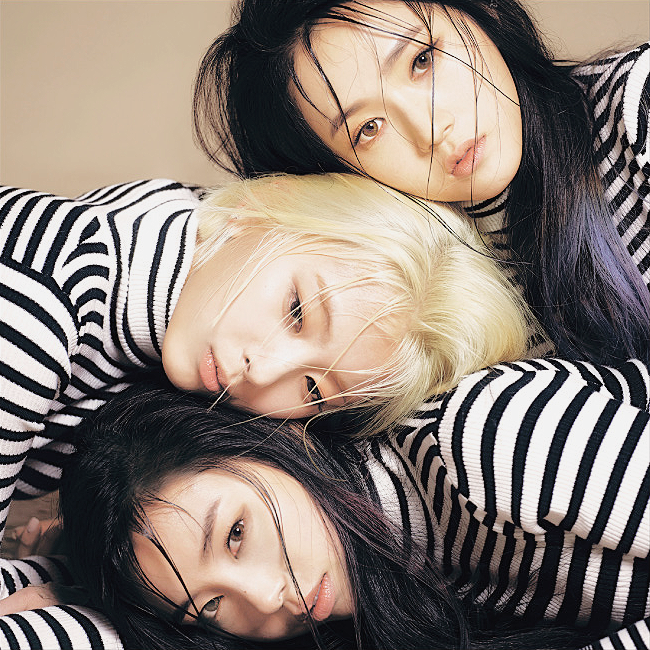 After they recently talked about their plans for an upcoming return, it has been reported that Ladies’ Code is planning to make a comeback in mid-October.

A source from the industry has said that Ladies’ Code will drop a new album and begin their promotional activities on October 13, only about eight months after they released album “MYST3RY” in February.

The members ended promotions for their title song “Galaxy” in March, and began working on new songs for the upcoming second project of their trilogy series. They plan to release an album that showcases the distinct concept and color unique to Ladies’ Code.

During a previous interview, the members were asked what the color of their group is and they answered, “Ladies’ Code’s concept is neither dark black nor cute pink, but a mysterious purple.”

Meanwhile, the members are active in international promotions and individual activities, such as the JTBC reality singing show “Girl Spirit” which member Sojung competed in.