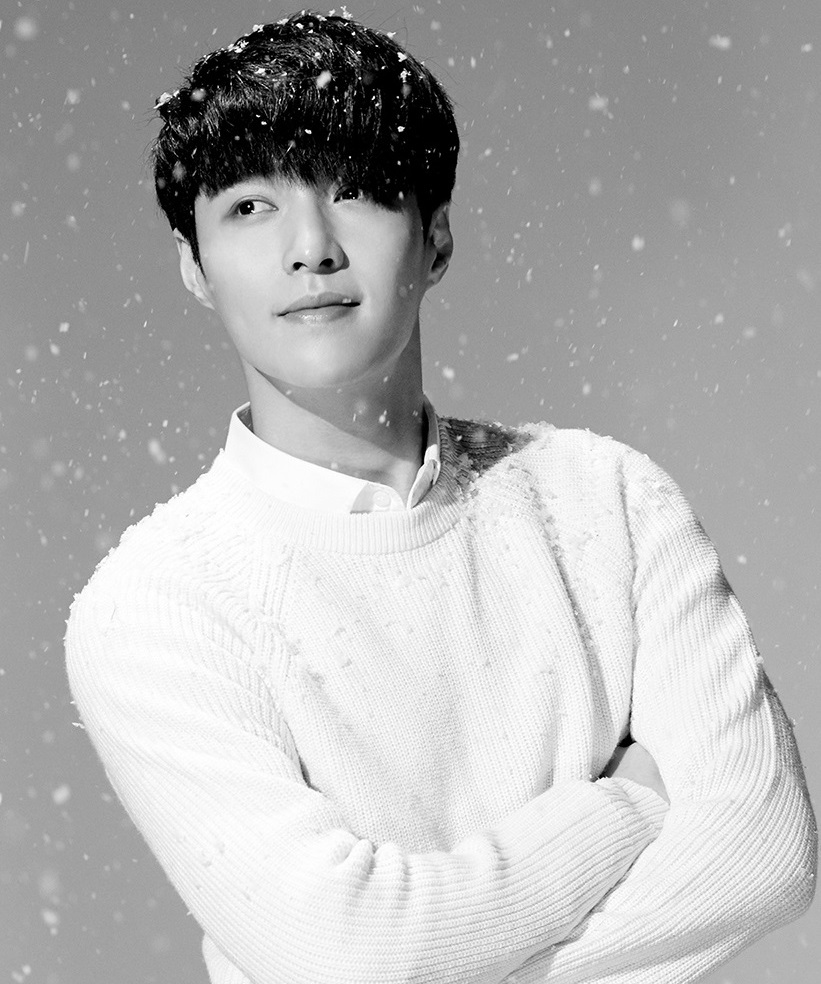 EXO’s Lay To Release New Song For Fans On Birthday

EXO’s Lay is set to release a new song from his upcoming Chinese solo album!

The announcement is accompanied by a shot from the filming of Lay’s music video. 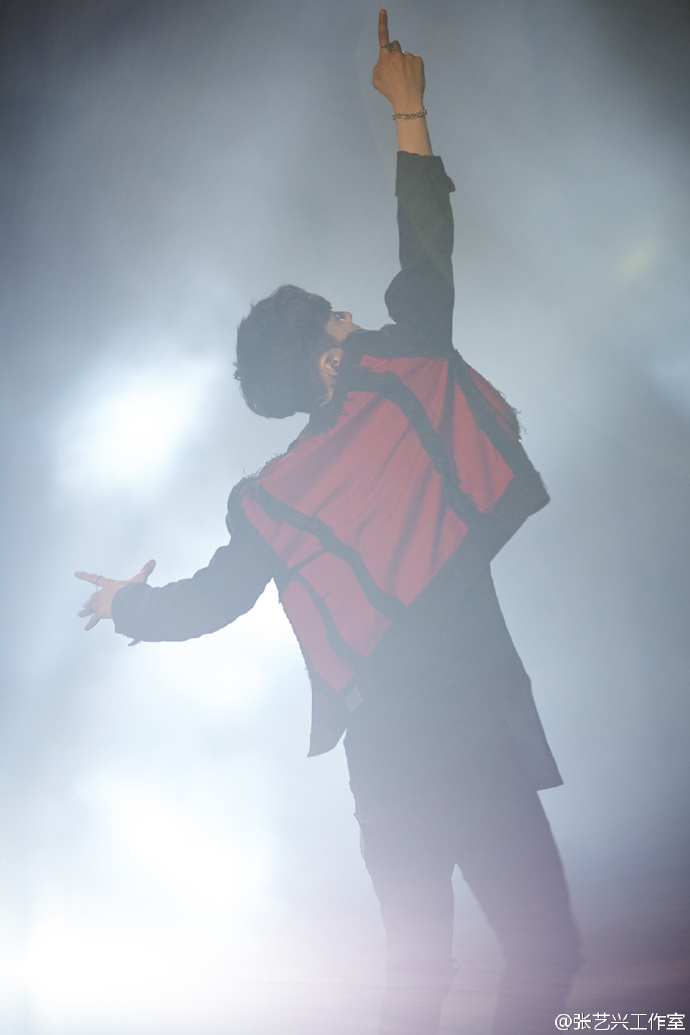 On September 28, a photo of Lay rehearsing the difficult choreography for his new album was also revealed through his studio’s Weibo, further raising the anticipation of his fans who are ready to support the singer’s upcoming solo album. 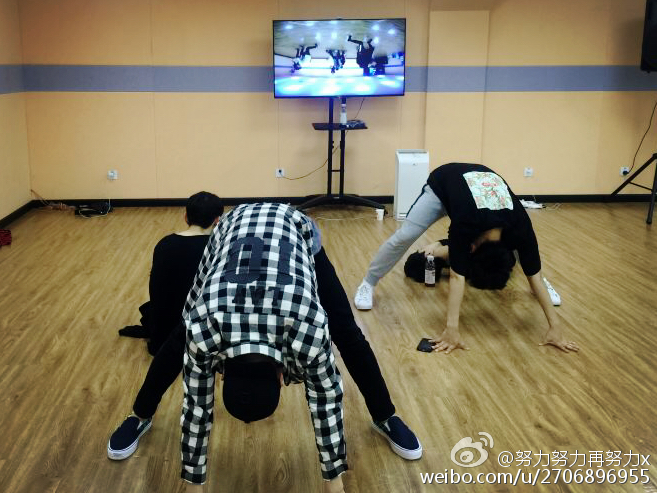