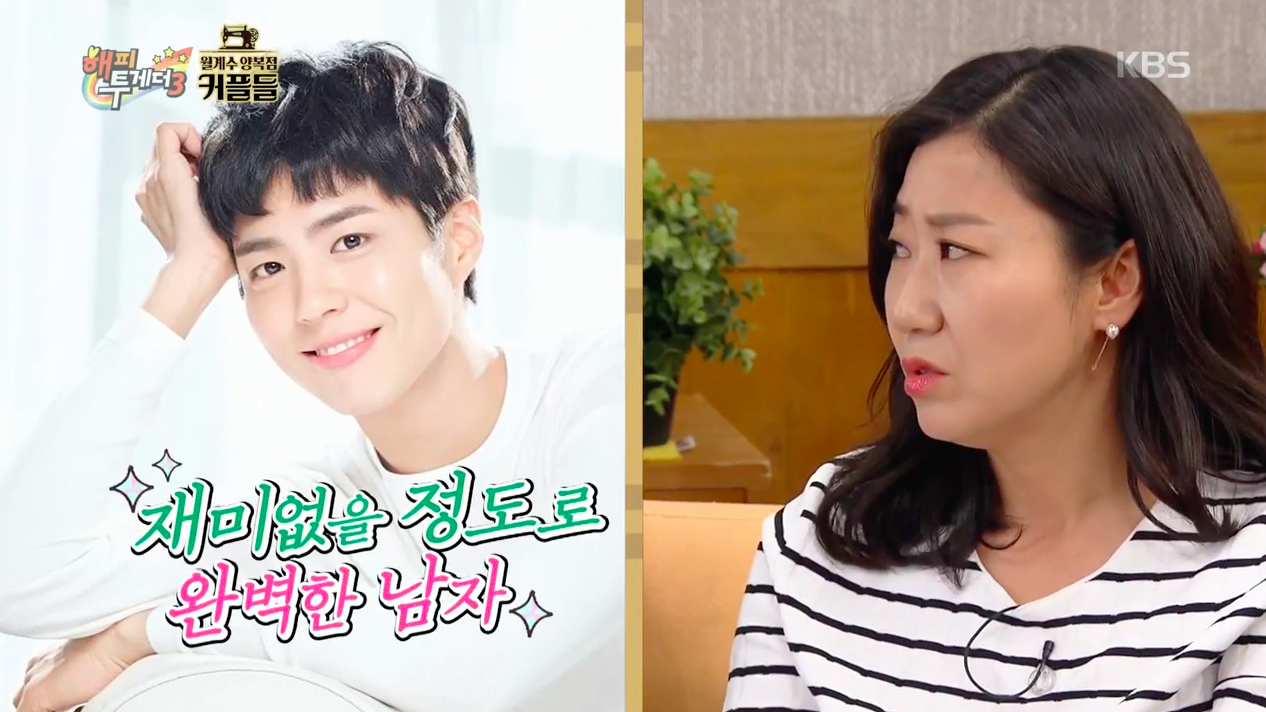 When it’s mentioned to Ra Mi Ran that Park Bo Gum has said she is his closest female friend, Ra Mi Ran tries to deny that’s true. The show then shares clips of Ra Mi Ran talking to Park Bo Gum over the phone and giving him a big hug on “Sister’s Slam Dunk.”

When asked if she knows any secrets about Park Bo Gum that she can share, Ra Mi Ran replies with a smile, “Since it’s a secret, I can’t tell.” The hosts say he must be dating someone, and Jun Hyun Moo asks, “Is he meeting someone?”

Ra Mi Ran cracks everyone up on set by replying, “He’s meeting me!”

Ra Mi Ran says that Ahn Jae Hong and Ryu Jun Yeol may have played her sons on “Reply 1988,” but Park Bo Gum is the one who’s always keeping in touch with her. “He sends me texts to ask me if I’m doing well, and says he’s watching my drama,” she explains. 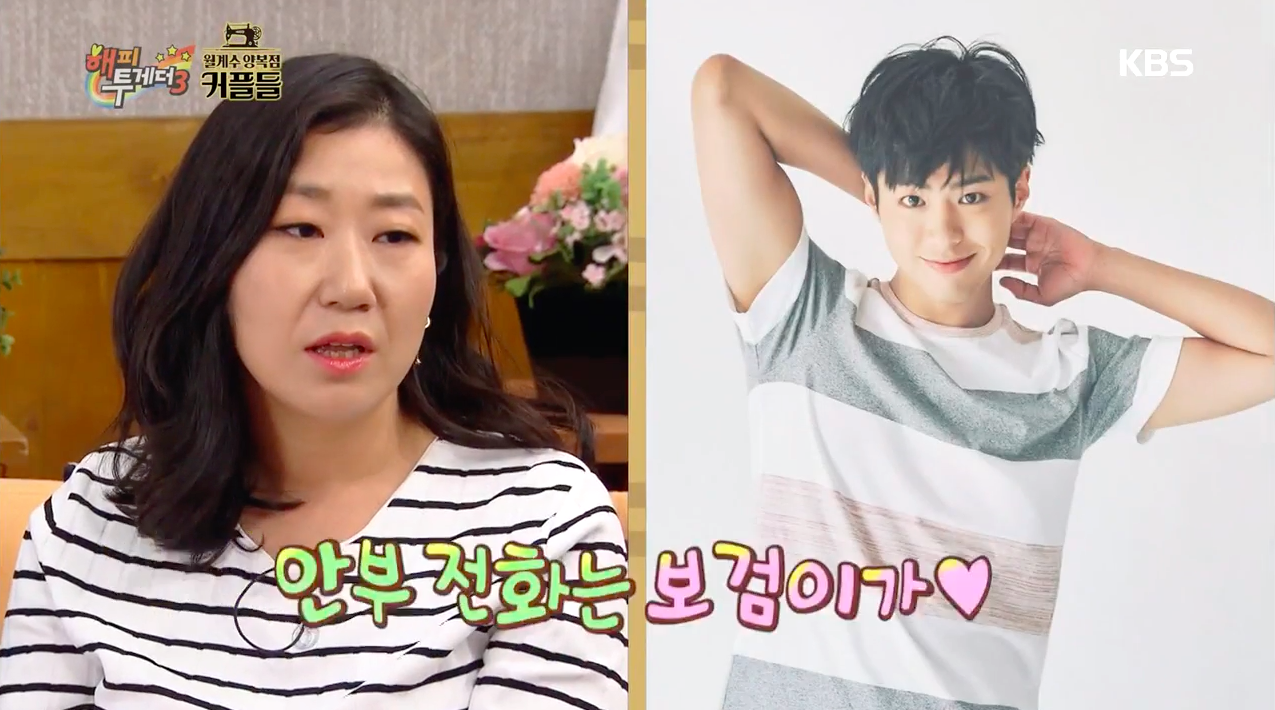 “As everyone knows, Park Bo Gum has no flaws. He’s so perfect that it’s boring,” she jokes. “Sometimes I say to him, ‘You’re too kind, so you’re not charming!'”

Ra Mi Ran is currently appearing in the drama “Laurel Tree Tailors,” while Park Bo Gum is starring in the hit drama “Moonlight Drawn by Clouds.”

Watch the first episode of “Moonlight Drawn by Clouds” below!

Park Bo Gum
Ra Mi Ran
Happy Together
How does this article make you feel?