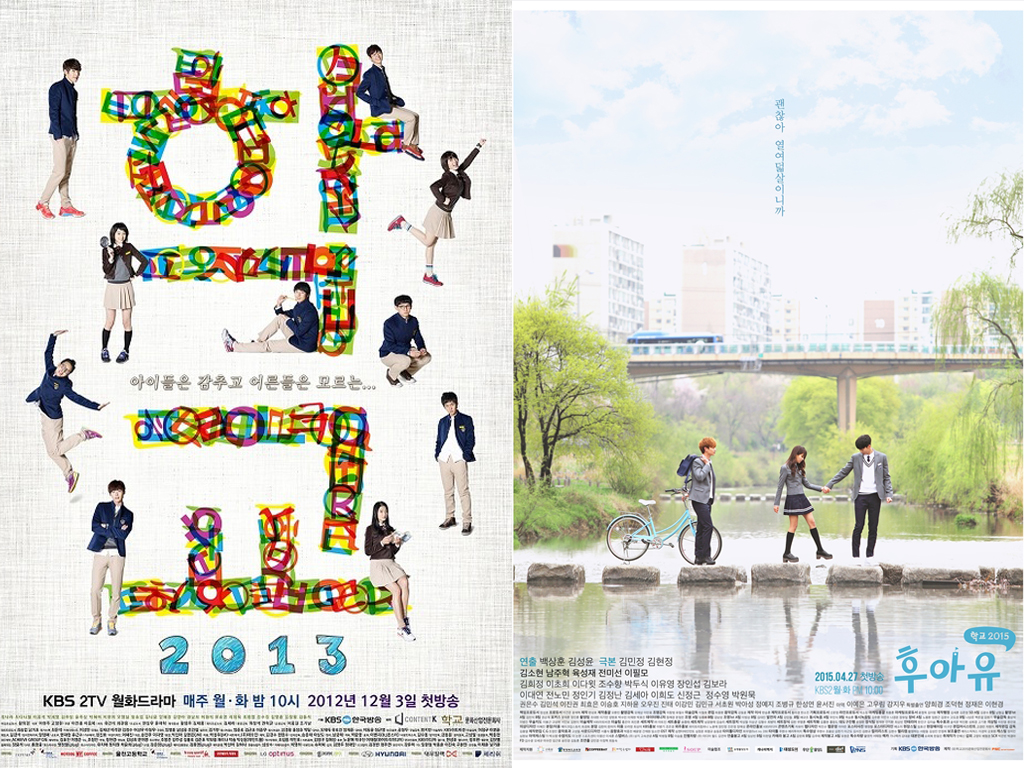 The “School” series announces its return with another drama!

On September 29, a source from KBS confirms, “‘School 2017’ is currently preparing for a summer broadcast next year. Chief producer Lee Geon Joon and producing director Park Jin Seok will be in charge of the production and the script will be handled by rookie writers.”

It was previously revealed by one media outlet that the countdown to the production of “School 2017” had started.

As mentioned, this upcoming drama is the next project from KBS’s “School” series, which was introduced in 1999. This new installment marks its continuation since the most recent drama in the series, “Who Are You: School 2015,” which was released last year.

Are you excited to hear that the “School” series is coming back?

Who Are You: School 2015
How does this article make you feel?