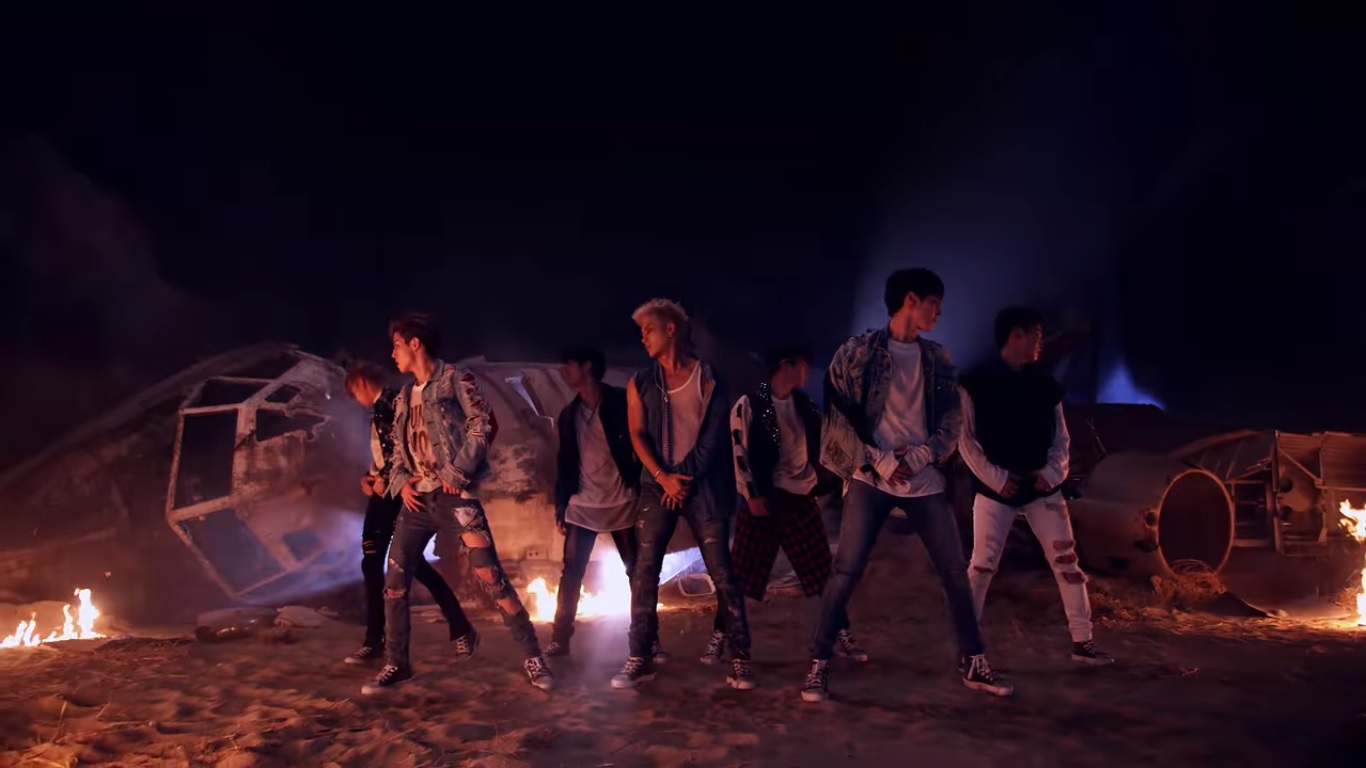 After its music video was unveiled along with their new album, “Flight Log: Turbulence,” on September 27, the views for “Hard Carry” on YouTube have exceeded 5 million by September 29.

This means “Hard Carry” managed to surpass the 5 million view mark in only 63 hours, breaking its own record of fastest GOT7 music video to reach this view count. The title was previously held by GOT7’s music video for “Fly,” which reached 5 million views six days after its release in March.

Furthermore, with 73 million and 51 million views for “Just Right” and “If You Do” respectively under its belt (at the time of this article), GOT7 is evidently establishing a powerful presence on Youtube.

There is much anticipation for what other personal records “Hard Carry” can set in the days to come as its view count is still surging.

Upon its release, “Hard Carry” showed strong presence on Korean music charts as well as Chinese music chart Kugou. It also entered the US Song Chart TOP 100 at the 93rd spot.

To top it off, the group’s album sales are on the rise, with “Flight Log: Turbulence” now on its second day of reigning at the number one spot of the Hanteo chart.

Having proven their wide reach domestically and globally, GOT7 is set to showcase their first full comeback stage on September 30 at “M!Countdown” on Mnet.