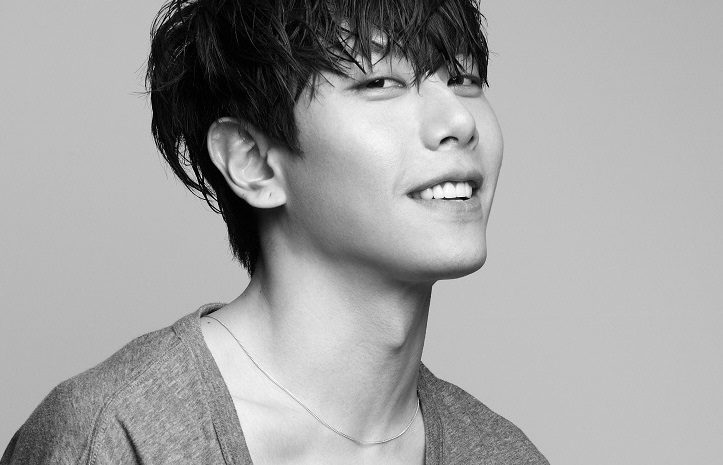 Park Hyo Shin proves his influence as a music veteran!

On September 29, the singer dropped his b-side track “Breath” ahead of the full release of his seventh album “I Am A Dreamer,” and by 7 a.m. KST on September 30, the song achieved an all-kill on music charts by taking the number one spot on Melon, Genie, Mnet, Olleh Music, Naver Music, Soribada, Monkey3, and more.

An example of the excitement surrounding his album, the success of “Breathe” is expected to continue once the album’s title song is released, sustaining Park Hyo Shin’s long and steady reign in the music industry.

Park Hyo Shin collaborated with lauded lyricist Kim Eena and “Wild Flower” composer Jung Jae Il respectively in the writing and composition of “Breathe.” With the harmony of the melodic piano and grandiose strings, the powerful song is a message to people who live neglecting their dreams in the face of ruthless reality.

“I Am A Dreamer” will be released at midnight KST on October 3.

Support the artist by buying Park Hyo Shin - I Am A Dreamer from YesAsia
Park Hyo Shin
How does this article make you feel?