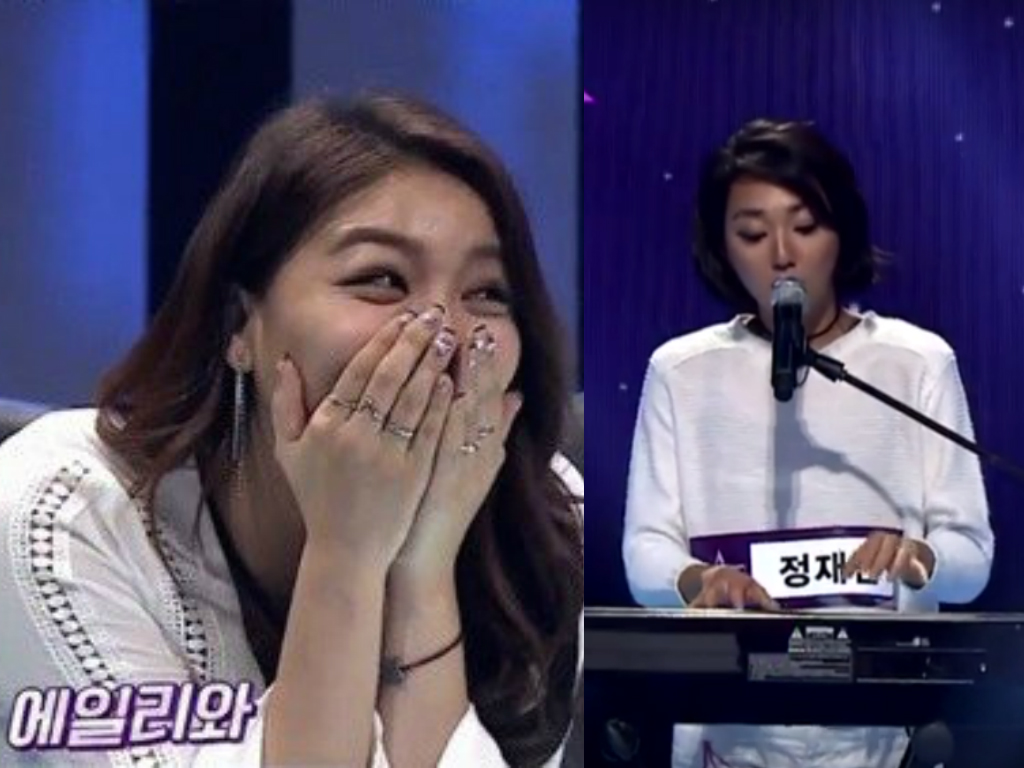 It’s not every day you end up judging your friend on a survival singing competition.

Ailee has to do just that, however, on the September 29 episode of “Superstar K8.”

During the show, the singer grabs the attention of the rest of the judges when she suddenly yells, “Oh my god!” as an unexpected figure walks onstage when it’s her respective turn. 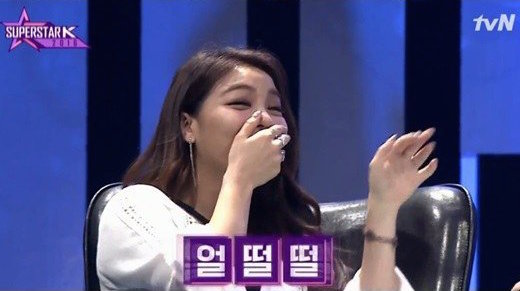 Shyly waving to her friend, the contestant turns out to be none other than Clara C, a well-known YouTuber in her own right.

Ailee explains to the other judges, “She’s my friend. It’s been about five or six years since I’ve seen her in person.” Taken aback by the turn of events, she then asks Clara C why she is here auditioning for this show when she’s already successful in the United States with several solo concerts and albums under her belt.

She replies, “I may have been born in the United States, but I wanted to succeed in Korea as well since I’m a Korean myself. So, I tried out.”

For her audition, Clara C performs her very own rendition of Far East Movement’s “Rocketeer,” and captivates the judges with her soulful voice accompanied by a jazzy piano melody. Notably, her original cover of this song on YouTube has over 2.5 million views as well.

She manages to successfully move on to the next round, with the judges voting six to one in her favor.

Were you just as surprised as Ailee to see Clara C on this show?

Superstar K8
Ailee
Clara C
How does this article make you feel?