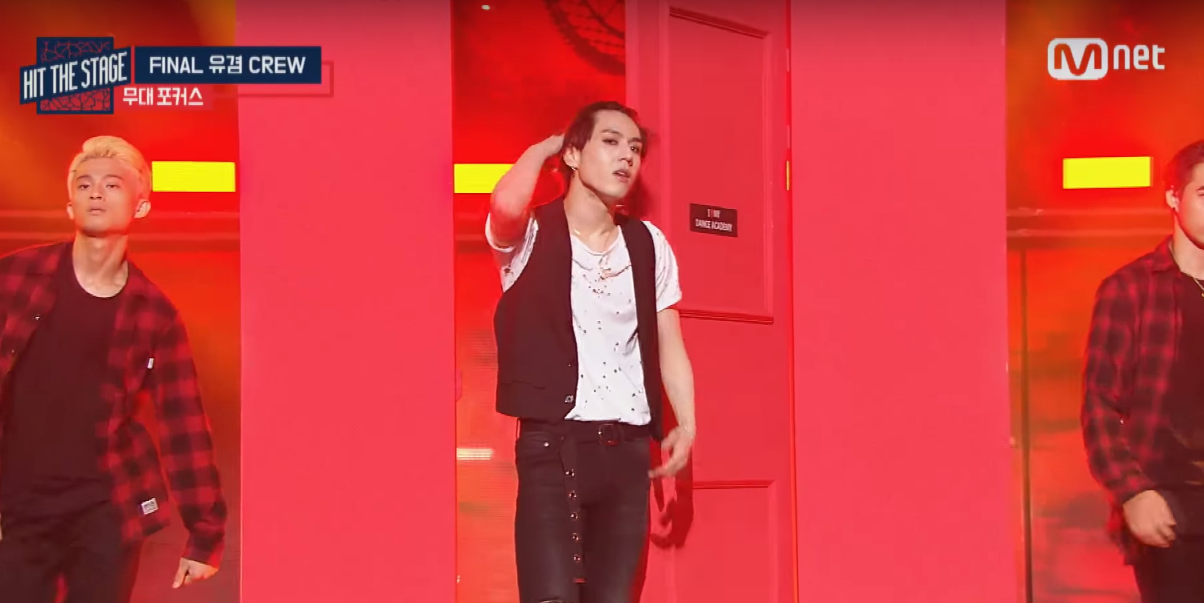 In an interview with News1 Star on September 29, producing director Choi Jung Nam of Mnet’s “Hit the Stage” talks about how she wanted to feature idol dancers as well as professional dance teams in an industry that is saturated with singing competitions.

Thanking all 22 artists and 400 dancers for all of their hard work on the show, she explains, “It was a program that needed a lot of time dedicated to it. You had to especially come up with ingenious ideas and it wasn’t something that you could just practice a couple times for.

She also specifically highlights GOT7’s Yugyeom, and reveals, “I believed that he would show off a charismatic side not only with his martial arts, but also his creative dancing abilities. I was certain that he would stand under a new spotlight once the show ended,” and makes a reference to the large amount of attention the idol has been receiving.

“Hit the Stage” has come to an end after 10 episodes, albeit for now. Choi Jung Nam says there is a possibility for a second season, which is being positively considered by the broadcasting company.

In the meantime, watch Yugyeom’s stunning performance from the show’s final episode below!

GOT7
Yugyeom
Hit the Stage
How does this article make you feel?