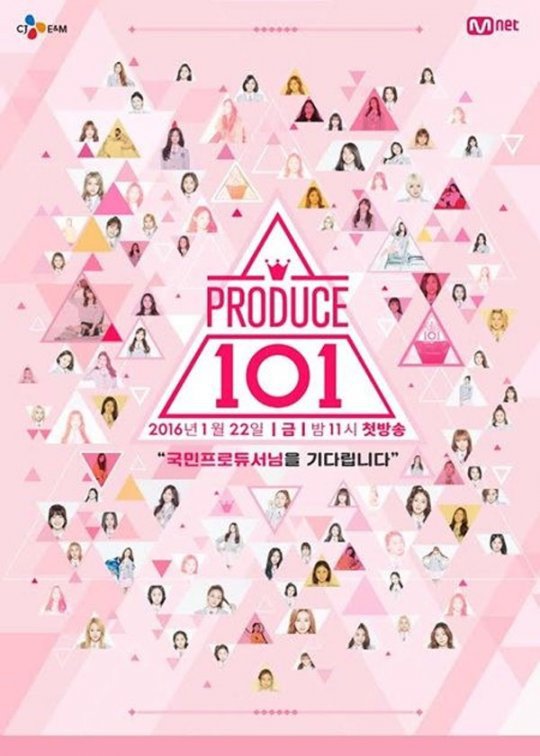 Recently there have been rumors that Mnet’s male version of “Produce 101” is being indefinitely delayed.

“Produce 101” was a survival audition program that gathered 101 female trainees from 46 agencies to form the project girl group I.O.I. The first season ended in April.

The production staff were quick to confirm a second season, this time with male trainees. Previously, a source from the staff had stated, “We will meet with the agencies in May, prepare production in August, and have our first filming in September.”

However, there has been no filming yet this month and Mnet is rumored to have no concrete plans to film in October either.

A source from Mnet said, “We are preparing for ‘Produce 101’ but we haven’t decided the first filming. We haven’t decided the main producer yet either. We are planning to start broadcasting early next year so more exact details on the filming dates and lineup will be revealed as time goes on.”

Another source clarified later, “We never said that we would start filming in September. We haven’t decided the exact dates, but the second season is definitely moving forward.”