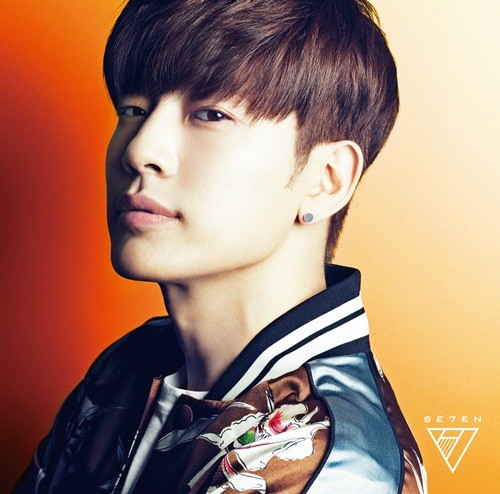 Singer Se7en will be making an appearance on KBS variety show “Happy Together!” This is his first variety show appearance since it was revealed he was dating actress Lee Da Hae earlier this month.

On September 30, a source from “Happy Together” said, “Se7en will be participating in the recording on October 1. Kang Kyun Sung, Sleepy, ASTRO’s Cha Eun Woo, and Cosmic Girls’ Cheng Xiao will also be guests.”

The episode will air sometime in October. Meanwhile, Se7en is currently preparing for his upcoming album, “I AM SE7EN,” his first comeback in over four years. It will be released on October 14.

Happy Together
Se7en
How does this article make you feel?