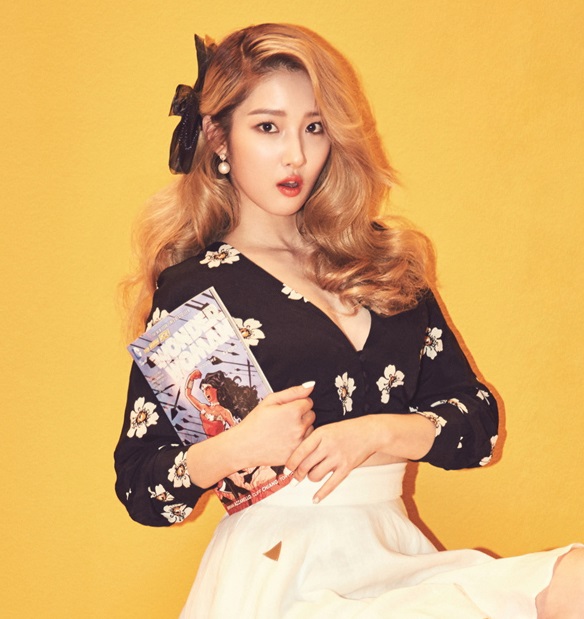 Former leader of 4Minute Nam Jihyun is set to focus on her acting career as she signs with a new agency!

On September 30, a media outlet reported that the singer and actress will sign an exclusive contract with Artist Company, an entertainment label founded by actors Jung Woo Sung and Lee Jung Jae on May 2016.

Nam Jihyun promoted with girl group 4Minute for seven years since their debut in 2009 and left Cube Entertainment following the end of her contract and 4Minute’s disbandment on June 2016.

After accumulating acting experience through various projects such as film “The Youth” and dramas “Love Cells” and “My Little Baby,” Nam Jihyun now begins a new chapter in her career as a full-fledged actress under Artist Company.

Nam Jihyun
Artist company
How does this article make you feel?