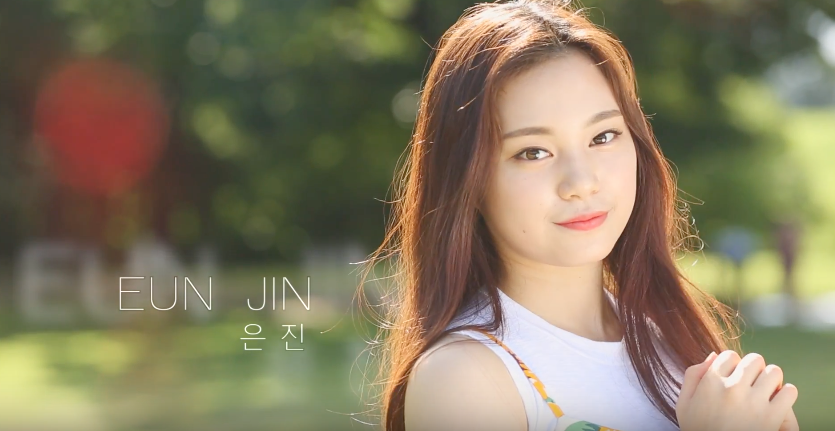 Girl group HighTeen has a dropped teaser video and member profiles in anticipation of their debut.

Along with the teaser video for their first mini album, the HighTeen’s agency Illusion Entertainment also released a profile video showcasing each of the four members, HyeJoo, Hyebin, EunBin, and Se-A.

HighTeen previously caught media attention with their claim to be an “all-natural girl group,” meaning that none of their members has had plastic surgery.

In an interview earlier this month, the girls dished on their decision to not get plastic surgery, saying, “None of us have gotten [plastic surgery], and we don’t plan to in the future.”

“Our agency head put us in a girl group together because he was happy with our physical appearance and said that we must not get plastic surgery. To be honest, it’s not that there aren’t areas that we’d like to fix, but we don’t plan on getting plastic surgery. We don’t want to get it.”

HighTeen
How does this article make you feel?