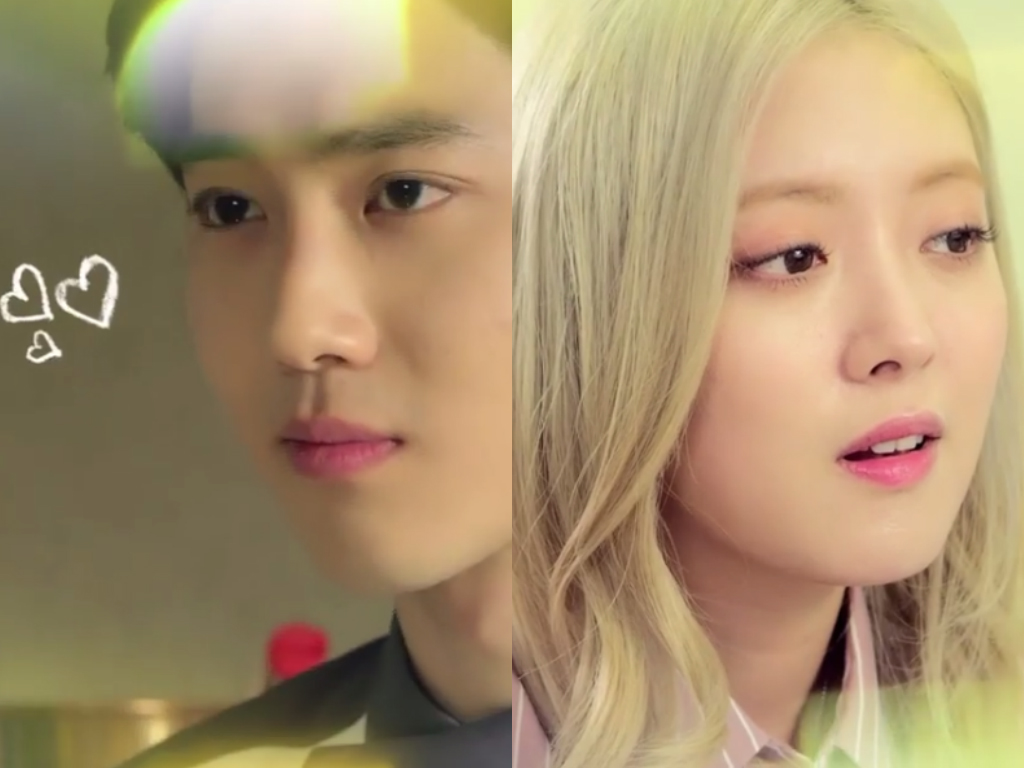 Watch: Suho And Lee Se Young Are Determined In Sneaky Preview Of “How Are You Bread”

With all the filming wrapped up and set to be released in both Korea and China sometime this year, “How Are You Bread” reveals a teaser that highlights its main plot.

More specifically, one of the producers from the drama, Koh Dae Hwa, recently shared a sneak peek of the actual teaser on his Instagram.

In the short clip, each character is briefly introduced, starting with EXO’s Suho (Kim Joon Myun) as genius pastry chef Han Do Woo and the “wish-granting” bread he bakes every morning.

As he is popular with the locals, No Mi Rae (Lee Se Young) tries to scout him for the variety program she is the scriptwriter of, and thinks of bizarre scenarios that might work.

Strong-willed and adamant, both characters stand their ground as No Mi Rae continues to push for an appearance and Han Do Woo refuses.

Han Do Woo’s rival Damon (Kim Tae Hwan) also makes a brief entrance near the end when the fierce competition between the two pastry chefs that will take place is shown.

Watch the clip below, and stay tuned for more updates as the premiere gets closer and closer!

EXO
How Are You Bread
Suho
Lee Se Young
Kim Joon Myun
How does this article make you feel?