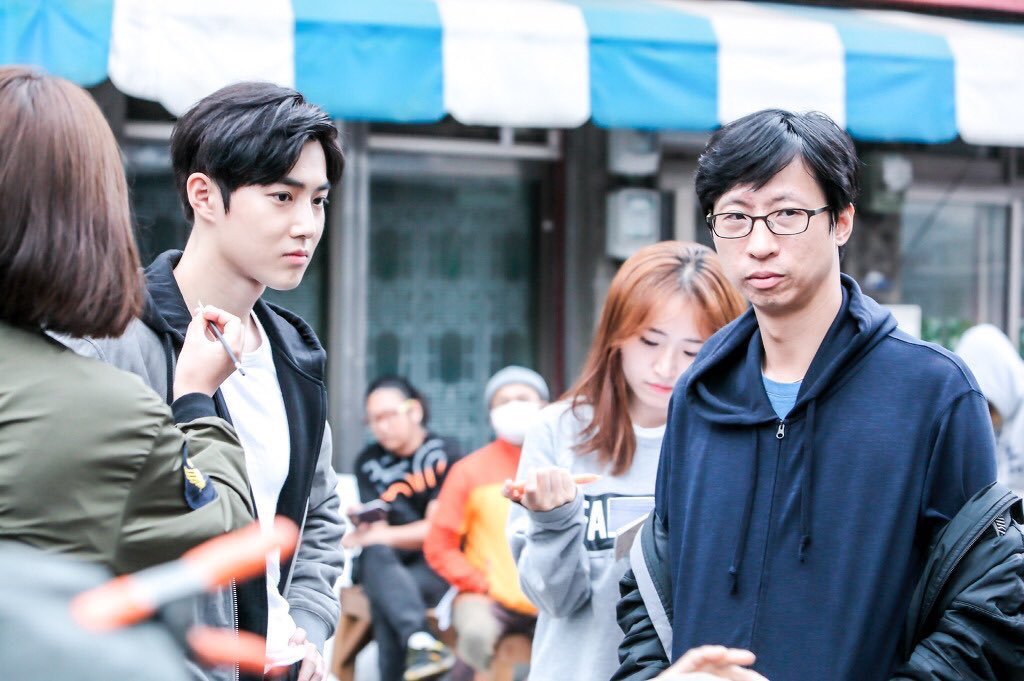 In the newly released stills, the idol leader is smartly dressed and has a serious and determined expression on his face, even while monitoring his own scenes. 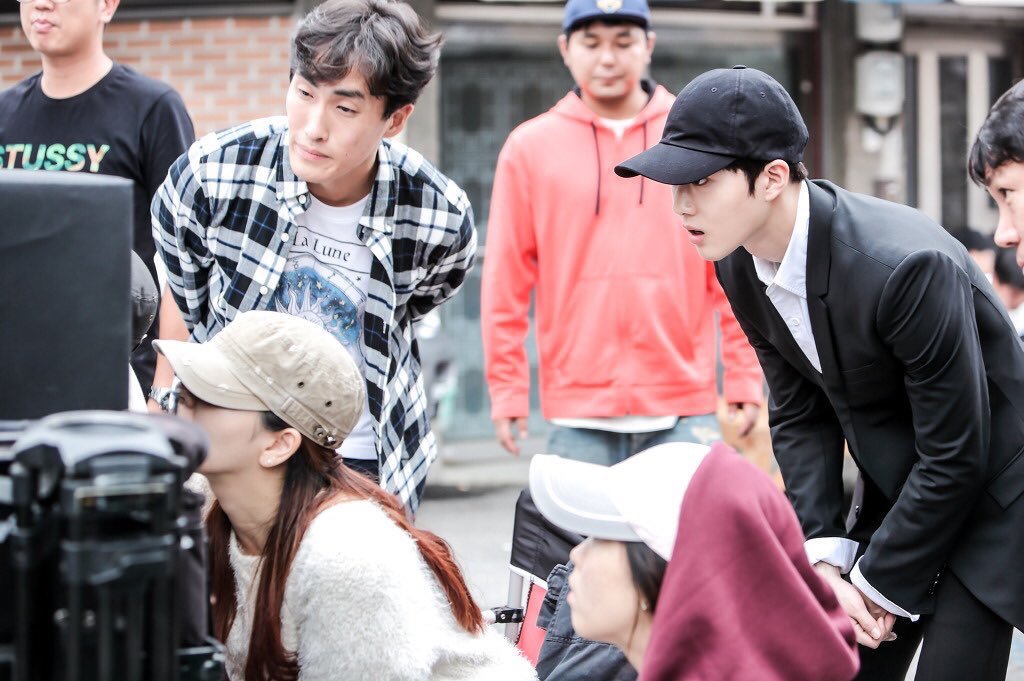 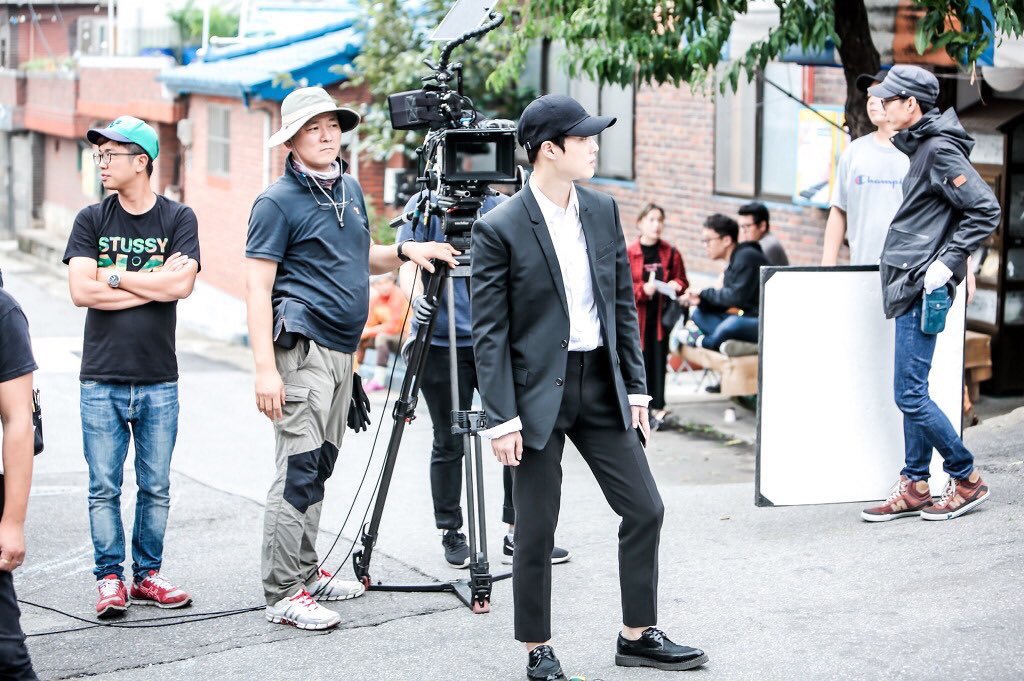 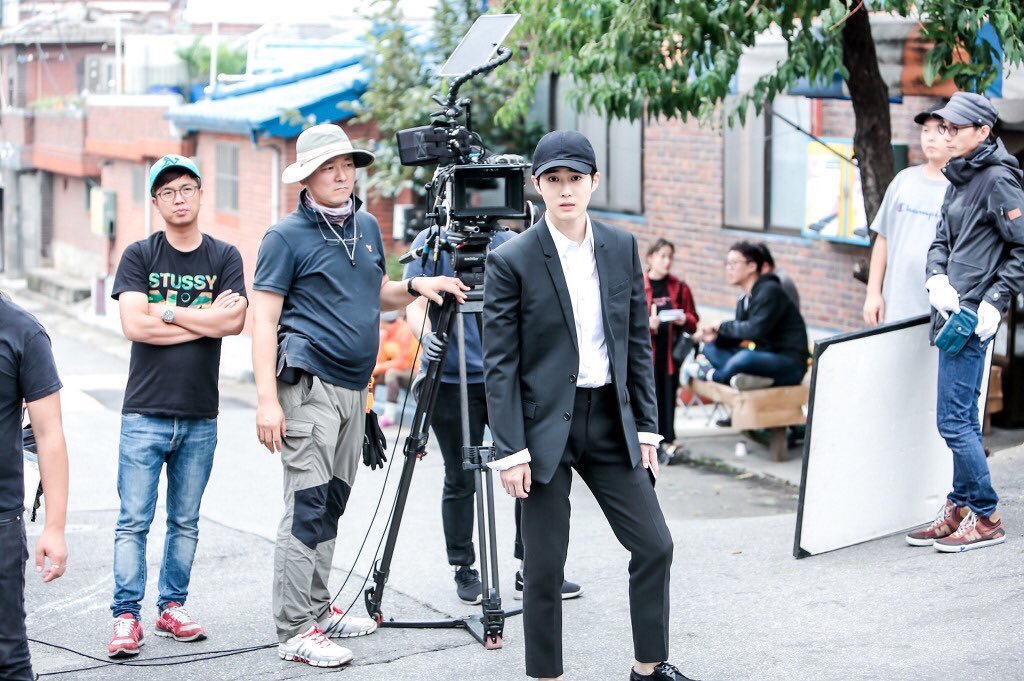 Kim Joon Myun is set to play a famous star whose inevitable death will try to be thwarted by a recently-turned grim reaper, who will be played by actress Ji Woo. Shin Hyun Soo will also play a significant role, although his exact relationship with Kim Joon Myun’s character is unknown.

With the same producing director as “Splash Splash Love” in charge, “The Universe’s Star” will consist of nine episodes, split into three distinct sections and storylines. The first three episodes will encompass Kim Joon Myun’s story.

Are you excited to see EXO’s leader in this drama?

EXO
Suho
Kim Joon Myun
How does this article make you feel?