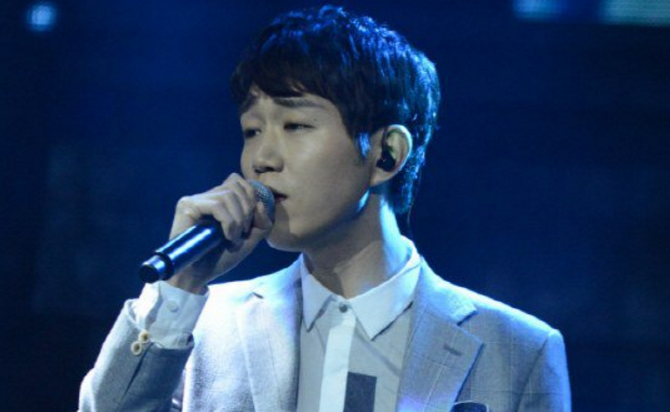 A source recently spoke with news outlets to provide an update on actor Choi Sung Won’s health following his diagnosis of acute leukemia.

The source said, “Choi Sung Won recently overcame a critical moment. Although the chances for a complete recovery are high when discovering acute leukemia in its early stages, there appears to have been some variables. Everyone was surprised when his health unexpectedly worsened.”

The source continued, “Choi Sung Won’s health has been slowly recovering since Chuseok but it’s difficult to feel completely at ease. Choi Sung Won is doing his best to regain his health. We believe he will be completely cured.”

Choi Sung Won’s health recently became a hot topic as he appeared at an after party for the VIP screening of the film “Asura: The City of Madness” which he had a surprise cameo in.

Previously, Choi Sung Won was diagnosed with acute leukemia in the middle of filming JTBC’s “Mirror of the Witch” in April. As a result, he had to leave all of his projects and receive treatment.