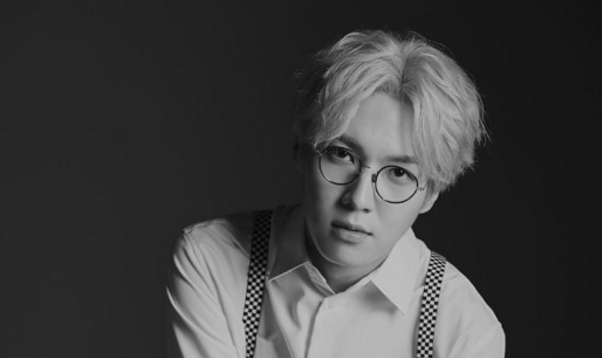 Kim Tae Hyun of the rock band DickPunks will be enlisting for his mandatory military service by the middle of October.

On October 1, his agency said, “Kim Tae Hyun, who recently came out with his first solo album ‘Born Again,’ has received his call to serve in the military by the middle of the month and so tomorrow’s concert will be his last performance before he enlists.”

They went on to say, “He received the letter from the government while he was preparing for this concert and so he is preparing with all he has to spend a meaningful last time with his fans. There will be a lot of special events and gifts at his concert to commemorate his first solo album after debuting nine years ago.” 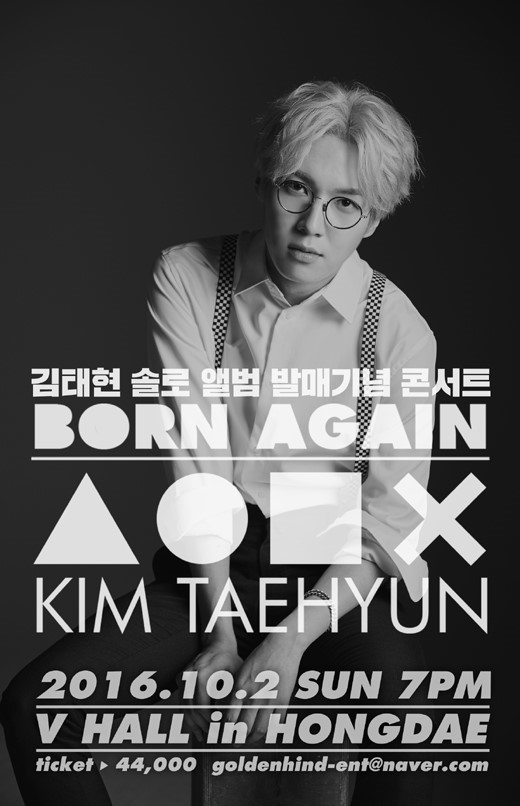 DickPunks debuted in 2006 and received praise from critics and fans alike. In 2012, they participated in Mnet’s “Superstar K4″ and finished in second place.

Dickpunks
Kim Tae Hyun (DickPunks)
How does this article make you feel?