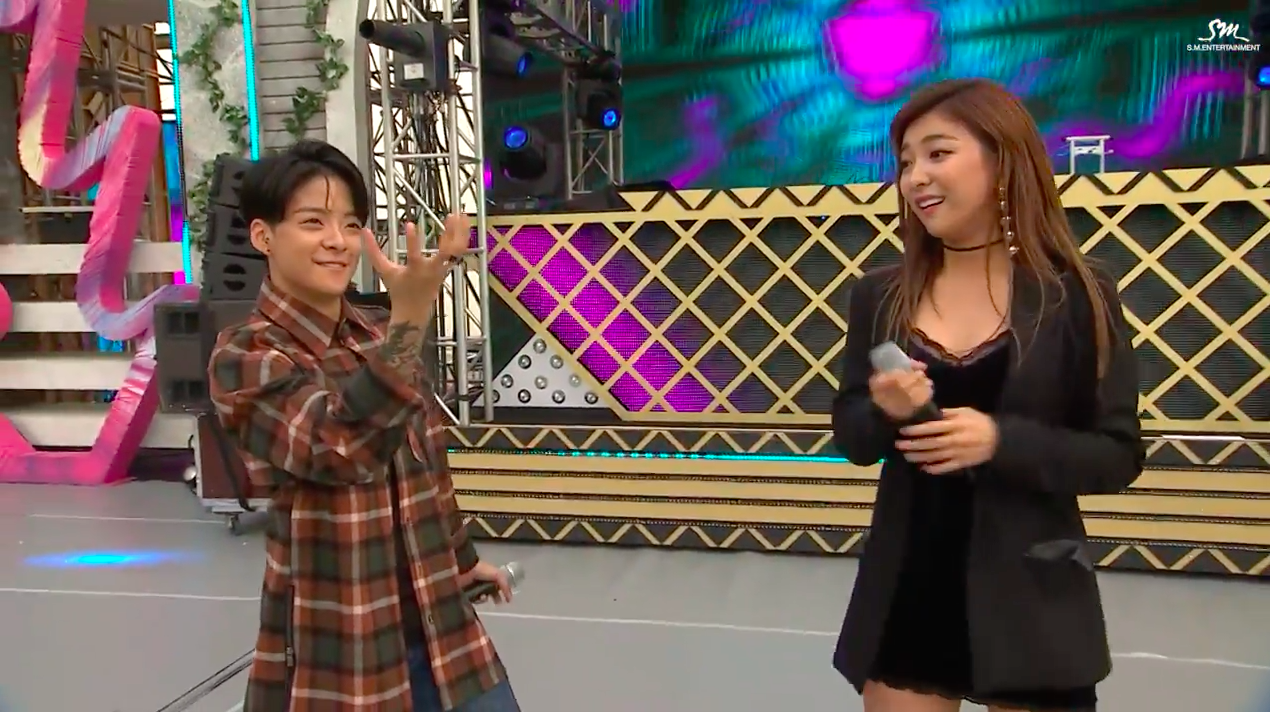 f(x) members Luna and Amber have teamed up to release another track via SM Entertainment’s digital music channel SM STATION!

On October 2 at midnight KST, the talented pair released their new track “Heartbeat,” which features Ferry Corsten and Kago Pengchi. The music video for the upbeat dance song features footage of them performing the track at the “Spectrum Dance Music Festival” on October 1.

Amber and Luna have already released a song as a duo through SM STATION, entitled “Wave”, which was a collaboration with producer and DJ duo Xavi & Gi and R3hab. They also worked together with their fellow members of f(x) to drop the track “All Mine” as a group this summer, and Amber shared her solo track “Borders” though SM STATION back in March.

What do you think of “Heartbeat”?