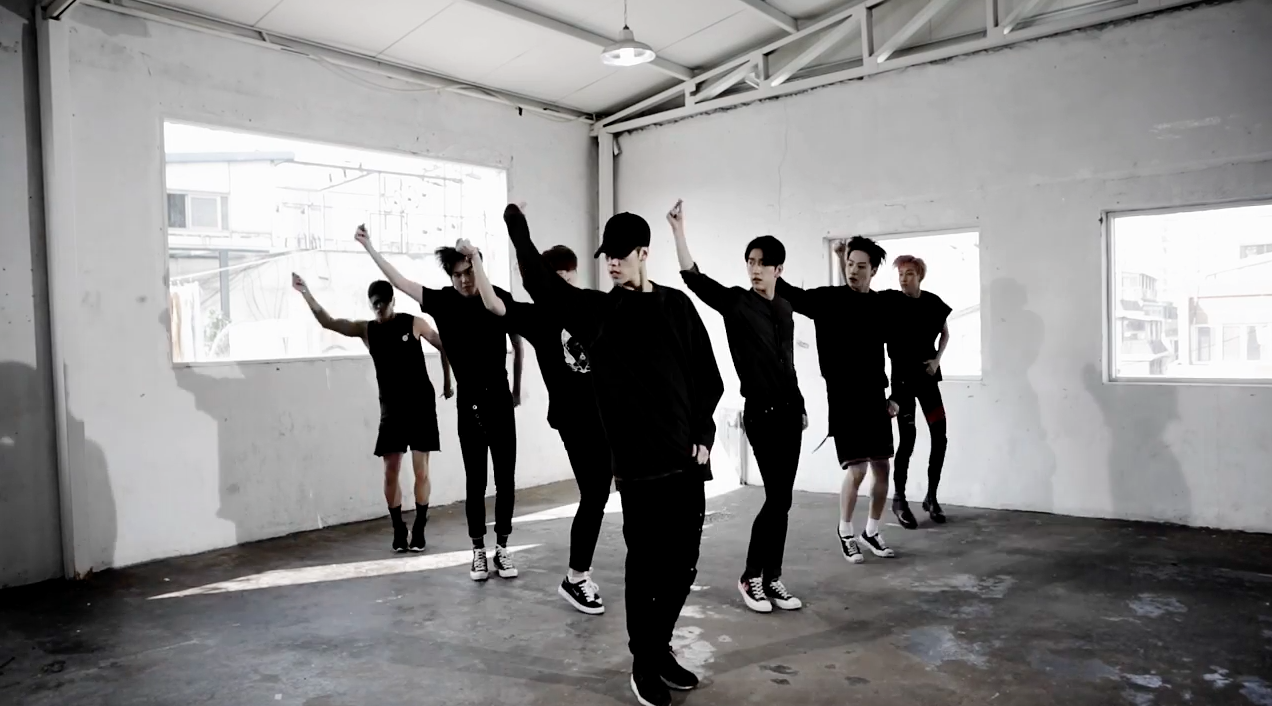 GOT7 fans have unlocked another special video for “Hard Carry”!

On October 2 at 1 a.m. KST, GOT7 shared their dance practice video for “Hard Carry” as a celebration of surpassing 7 million views on YouTube for the track’s music video. Check it out below!

“Hard Carry” has been racking up the views on YouTube at an impressive rate since its release on September 27, and the video even broke GOT7’s personal record that they had set with “Fly.”

The group previously released a choreography version of their music video after they hit 6 million views on YouTube, and GOT7 has announced that they’ll be sharing a third special video when the MV reaches 8 million views. What do you hope the next video will be?