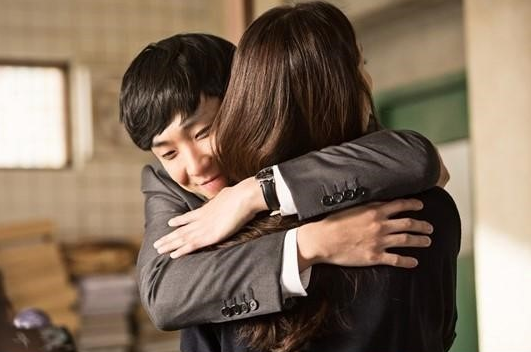 The first image for the upcoming episode shows Ma Seok Woo responding to Cha Geum Joo’s search for him, while the second photo shows a serious side of Cha Geum Joo and Ma Seok Woo as they begin an investigation. 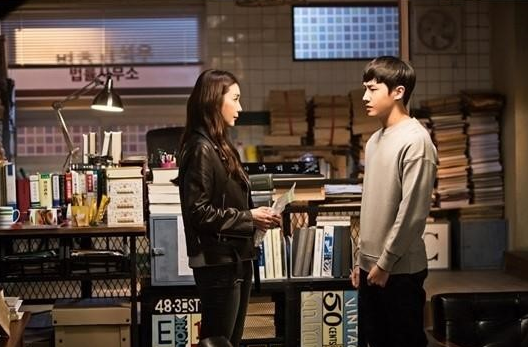 According to the production team, “There are plans for Cha Geum Joo to be shocked and surprised at Ma Seok Woo’s active defense. And while there will be an unexpected emergency amidst their cheerful partnership, Ma Seok Woo will show some development through the trial case.”

Watch the first episode of MBC’s “Woman With a Suitcase” on Viki!

Choi Ji Woo
Lee Joon
Woman With A Suitcase
How does this article make you feel?