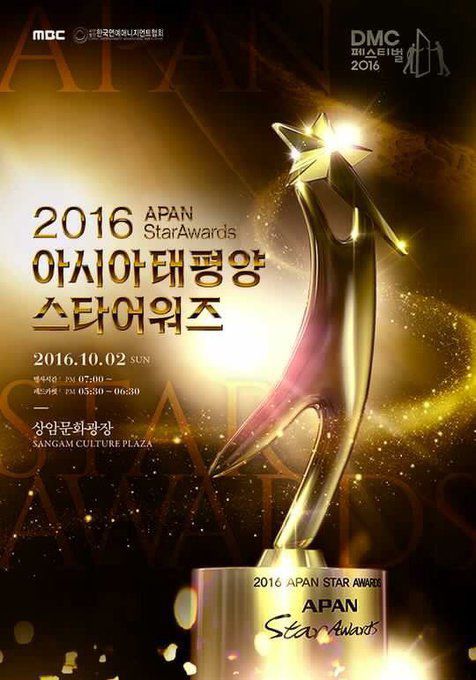 On October 2, this year’s hottest dramas and actors were honored at the 2016 APAN Star Awards. The ceremony was hosted by Shin Dong Yup and Honey Lee and took place at the MBC Sangam Culture Plaza. The awards review 63 dramas that aired between September 2015 and September 2016. 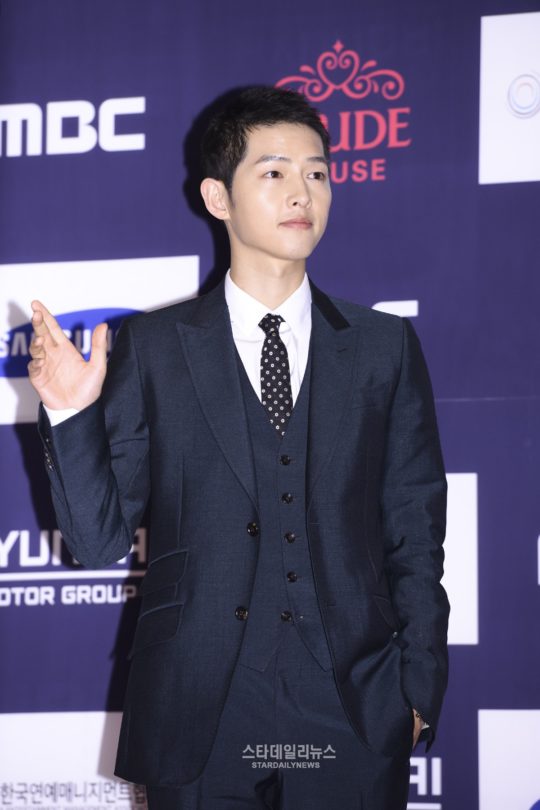 Song Joong Ki was the recipient of the Grand Excellence Award (Daesang) for his work in “Descendants of the Sun.” He also won Best APAN Star Award as well as the Best Couple Award with Song Hye Kyo.

In his speech, Song Joong Ki said, “This is my first time receiving such a big prize and I don’t know what to do. ‘Descendants of the Sun’ has received so much love until now, but I wouldn’t be here if not for the hard work of my managers. There are also amazing senior actors here against whom I cannot even begin to be compared. I will work hard to show a good side of myself like my sunbaes from now on.”

Other winners of the night include the Top Excellence Awards for Han Hyo Joo (“W“) and Jo Jin Woong (“Signal”) and Best New Actor/Actress Awards for “Reply 1988’s” Park Bo Gum and Hyeri as well as “Moonlight Drawn By Clouds‘” Kim Yoo Jung.

Drama of the Year:

KBS’s “Descendants of the Sun”

Special Actor Award of the Year: 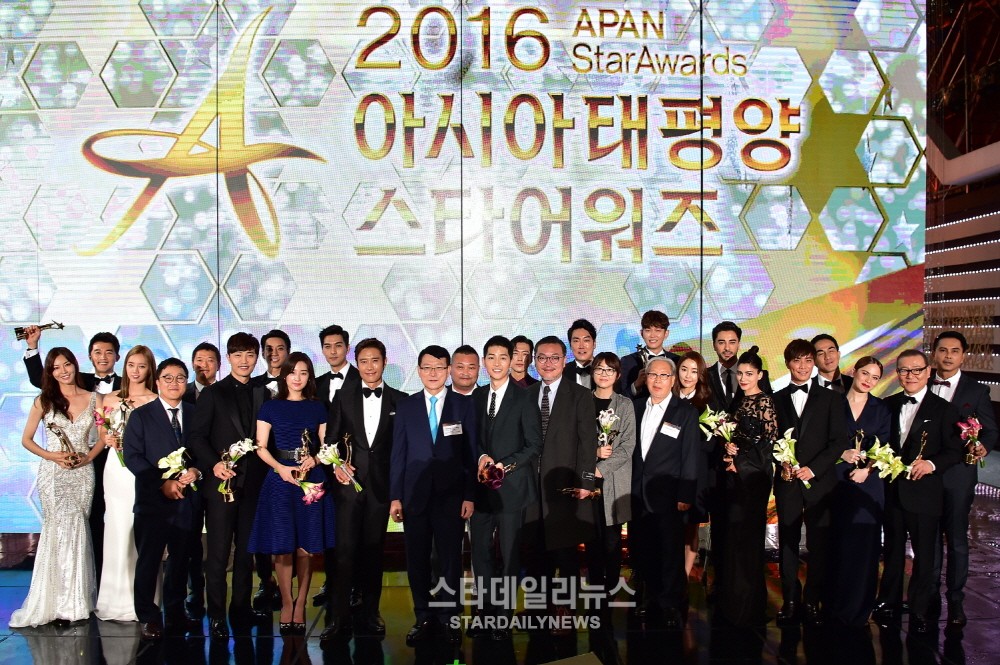