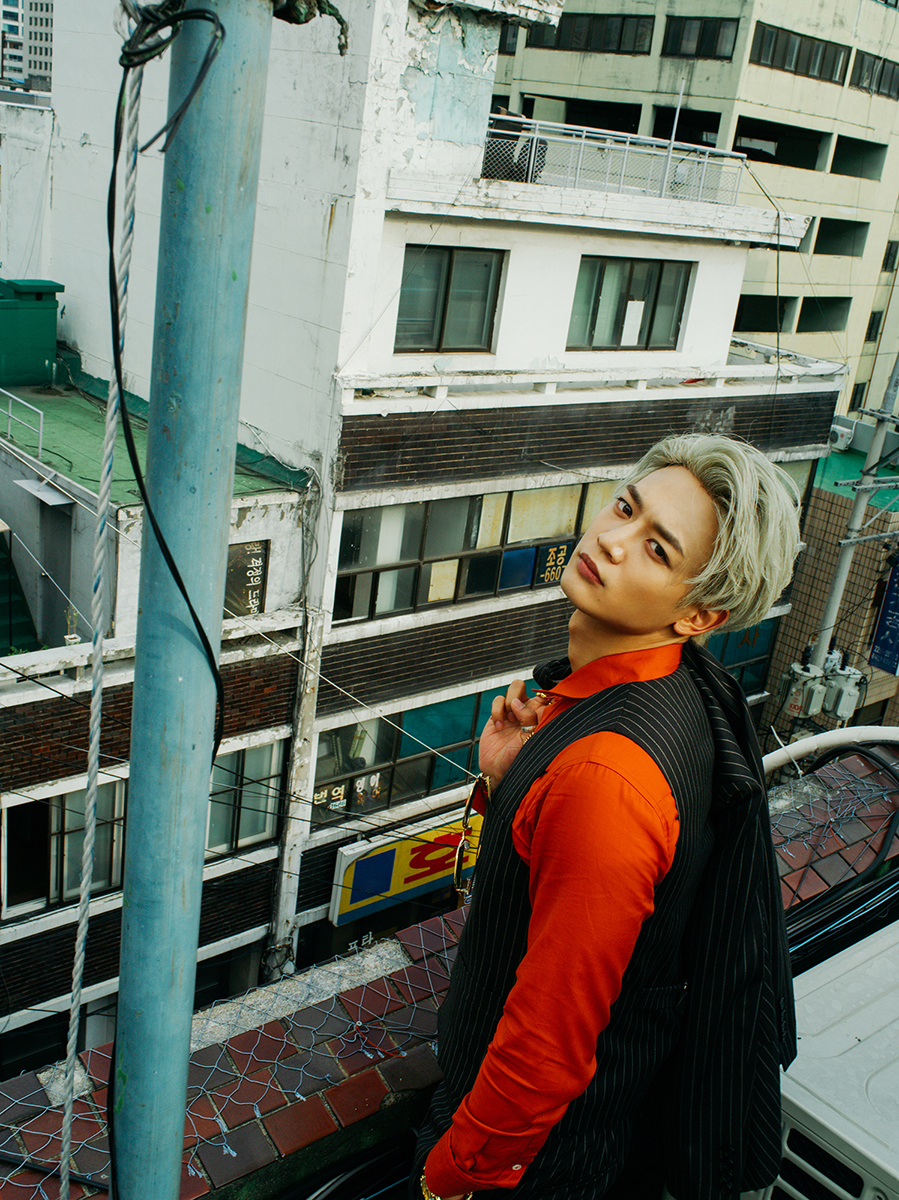 The song is called “1 of 1” and features a retro-funky beat. In the teaser, the members say that the song is in a style that they’ve never tried before and are looking forward to promoting it.

For the past week, SHINee has been previewing tracks off their upcoming studio album through “SHINee’s Pick!” on Instagram. (You can listen to the others here, here, here, here, and here.) 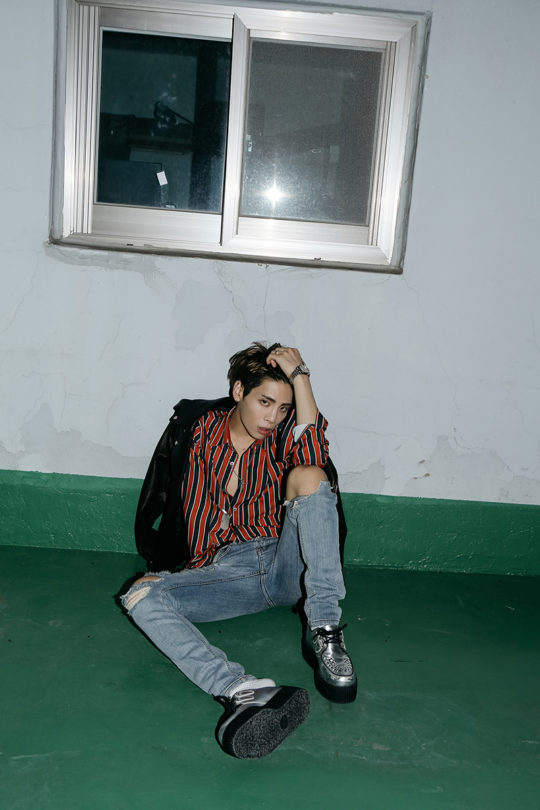 The boys have also released more teaser photos of Jonghyun and Minho on their website as well as a full shot of the entire group on Instagram. 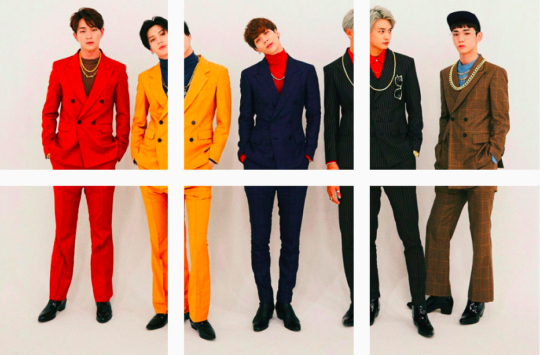