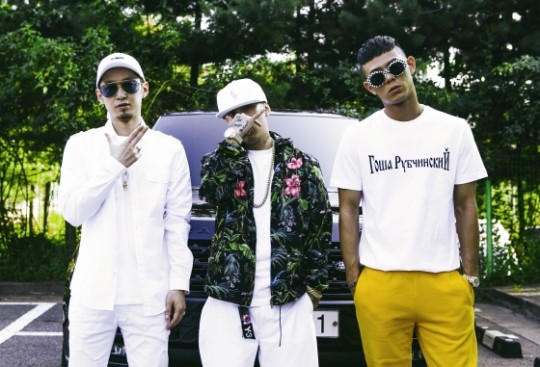 Illionaire Records, which houses Dok2 and The Quiett, has announced they are starting a new label!

On September 29, Illionaire Records officially started Ambition Musik. According to media reports, the reason for starting a new label was to introduce music with a different color than what is known under Illionaire Records.

On Ambition Musik’s official Instagram account (@ambition_musik), Dok2 and The Quiett feature in a video that introduces the new label and ask fans to look forward to the upcoming music.

Three artists have already been announced through the Ambition Musik Instagram account, including Hash Swan, Change, and Kim Hyo Eun, who starred on “Show Me The Money 5.”

ILLIONAIRE RECORDS
Dok2
The Quiett
How does this article make you feel?