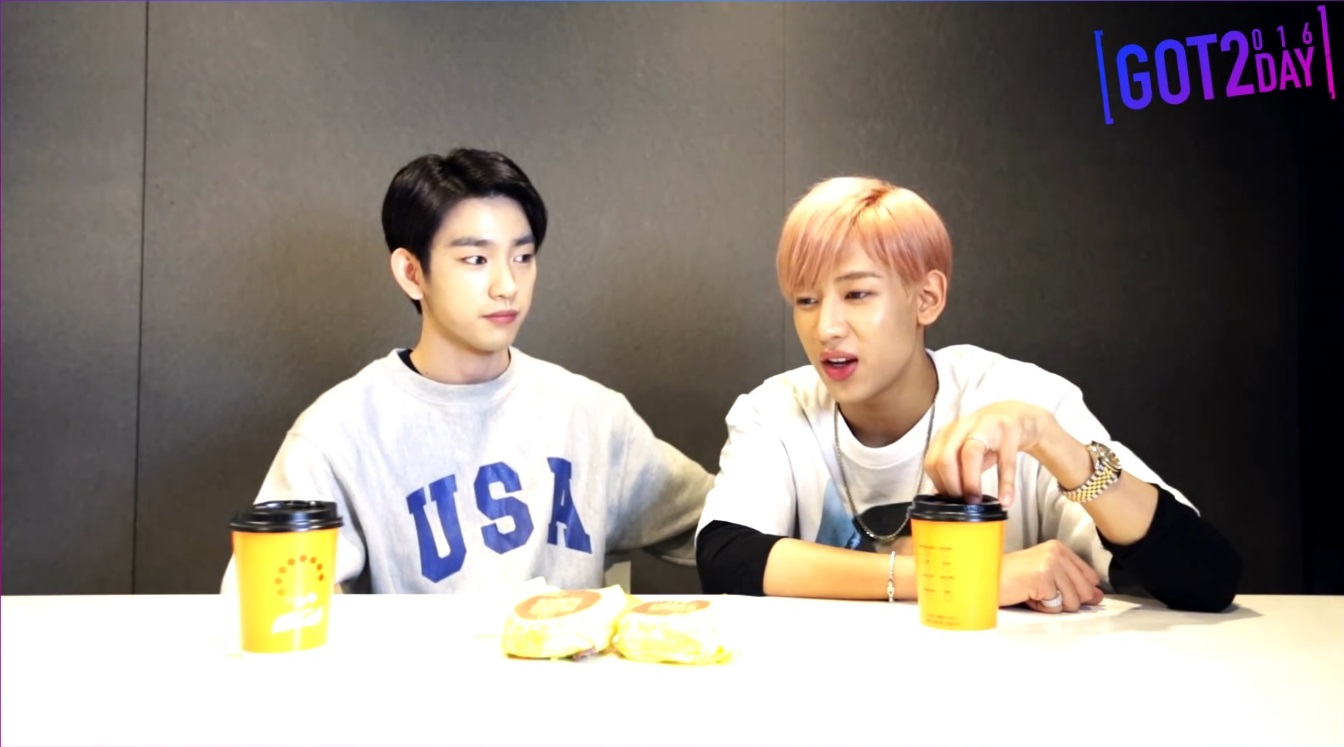 GOT7 opens up about the negative reactions on the rapping of their non-Korean members.

On October 2, members Jinyoung and Bambam appear on V Live for “GOT2DAY,” where they share their experience during their concert tour and stories behind their new songs.

With leader JB missing their concerts due to a back injury, Jinyoung shares, “It was awkward because it was our first concert, and there were only six of us without JB so we were very nervous. But despite all that, we did a good job, so that’s a relief.”

Jinyoung then talks about their song “Mayday,” which he penned, and makes Bambam shyly cover his ears when he tells him, “They say you sound Korean in that song and that your diction is very clear.” 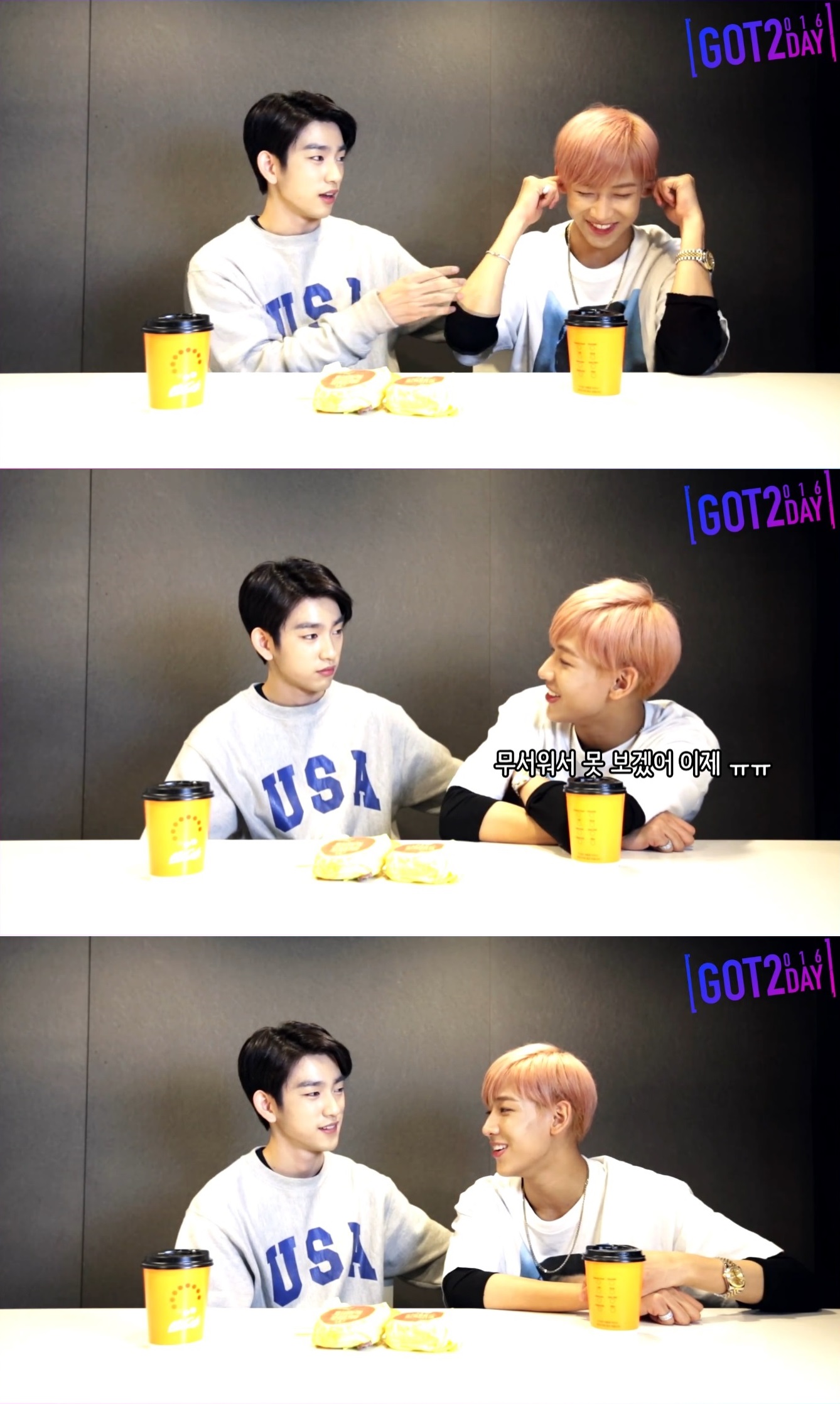 Jinyoung continues, “Until now I read many comments complaining about the pronunciation of our foreigner members. Sometimes words are enunciated differently on purpose, but since people criticize that, for ‘Mayday’ I wanted us to prioritize clear pronunciation.”

Bambam, who is Thai, shares, “When I rap at times I pronounce in a stronger way to give it feeling, but since I’m a foreigner people say I’m enunciating it wrong.”

Bambam also talks about challenging a different rapping style for track “Skyway” and says, “I thought it would be different from what’s in trend. I personally like it. It’s unique.”

Meanwhile, GOT7 made their comeback on September 27 with their second album “Flight Log: Turbulence,” featuring title track “Hard Carry,” a bold and powerful EDM trap song.

GOT7
BamBam
Jinyoung (GOT7)
How does this article make you feel?