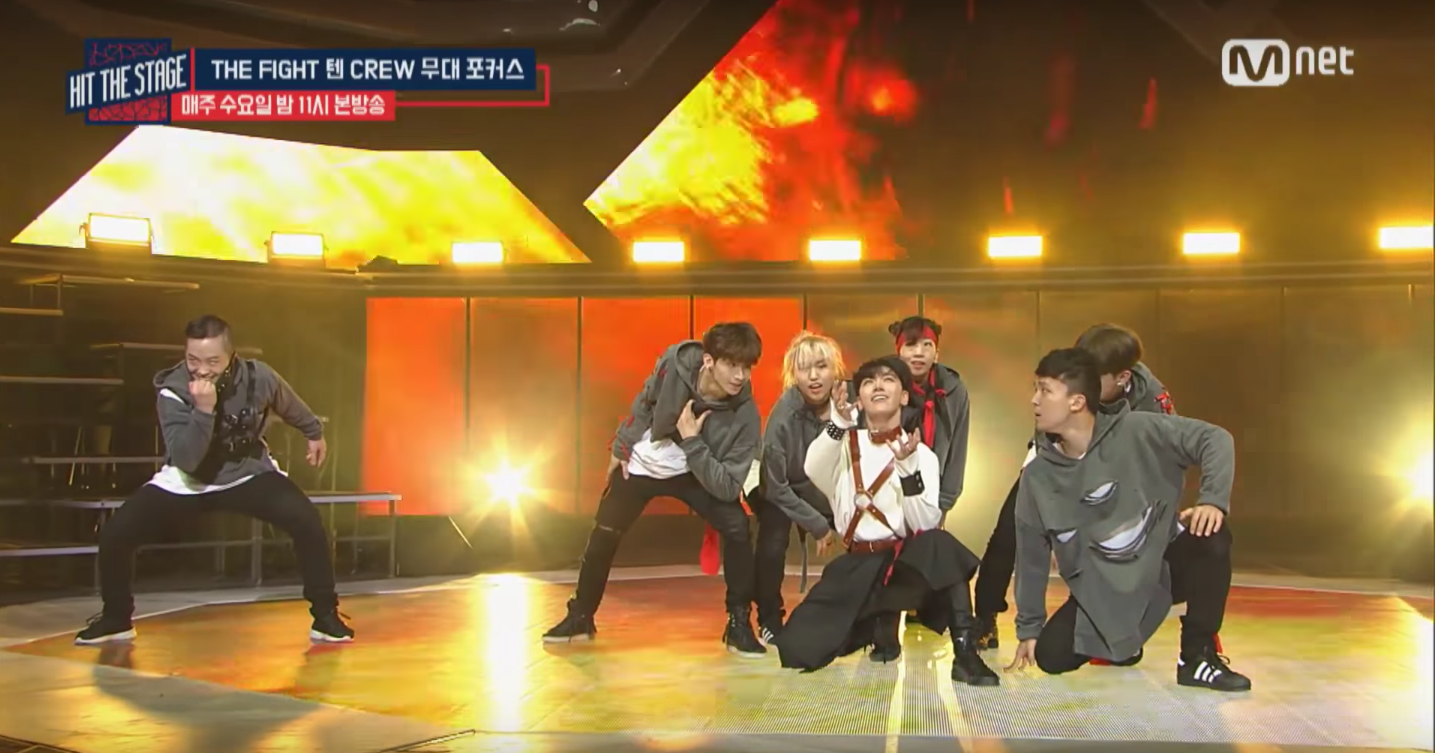 On September 28, Mnet aired its final episode of its dance competition show “Hit The Stage.” The show brought together idols and professional dance teams to compete in a dance survival contest.

On October 1, Lee Eung Ku, the chief producer (CP) of the show, sat down to talk with reporters about the conclusion of the show.

He said, “Those starring on the show were more passionate and worked harder than the managers. It was an unusual show in that sense. We also worked hard to maintain a sense of fairness to the show. We later had meetings to cast the best judges for the show.” He explained that since there were idols with sizable fandoms on the show, it was inevitable that talks of inequality could arise but through the direct casting of the judges, he hoped that viewers would instead concentrate on the dancing and not on the idols.

He continued, “Of course, there was fierce competition on the show. However, later on, all of those on the show came to respect each other and stand and cheer for each other. It was amazing to witness.”

When asked if there was a performance that surprised him the most, he answered, “I was so surprised by NCT member Ten. He dances so well. You could say he was the most surprising contestant. In particular, his “The Fight” performance was very noteworthy.”

Check out Ten’s impressive performance below!

NCT
Hit the Stage
Ten (NCT)
How does this article make you feel?