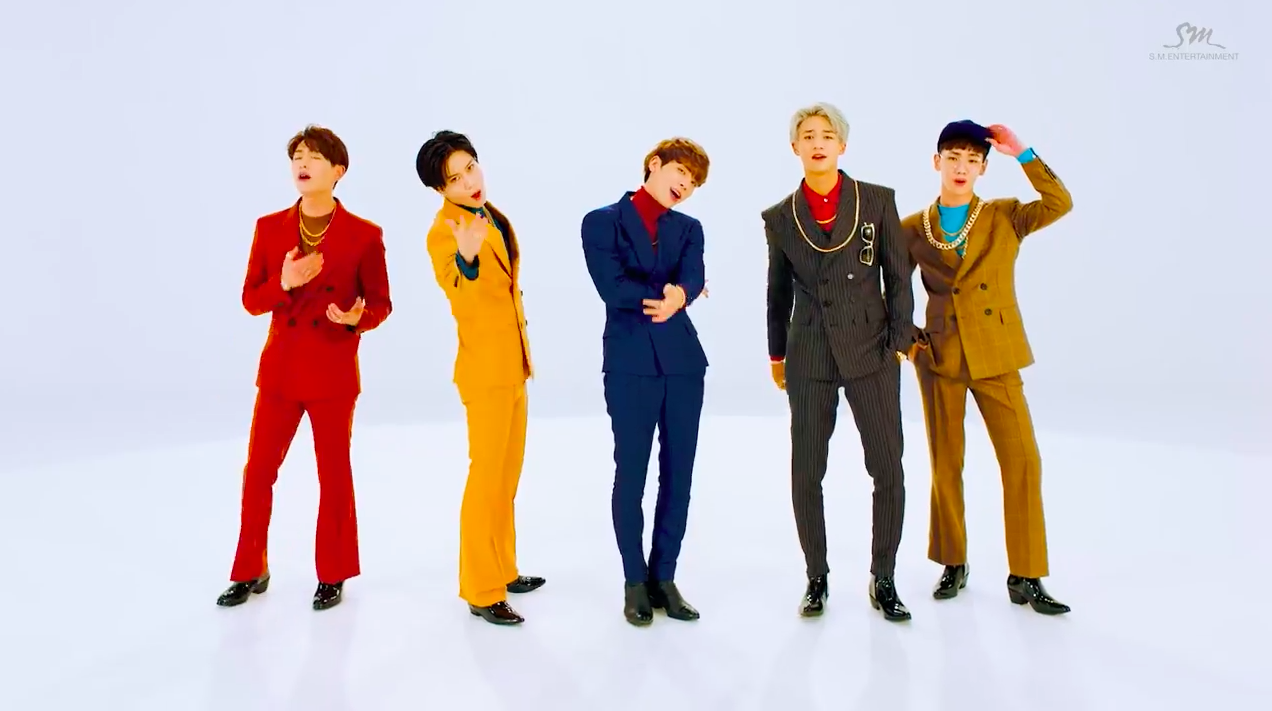 On October 4 at midnight KST, the group dropped the teaser video for “1 of 1,” the title track off their upcoming fifth full album of the same name. The video features the guys singing a serenade, as well as plenty of female models in brightly colored retro-inspired outfits that fit SHINee’s retro concept for this release. Watch the teaser video below!

Ahead of their comeback on October 5, SHINee will be hosting a live show on Naver’s V app to countdown to their return, entitled “SHINee BEGINS ‘1 of 1,'” on October 4 at 10 p.m. KST.

What do you think of this glimpse of SHINee’s new MV?