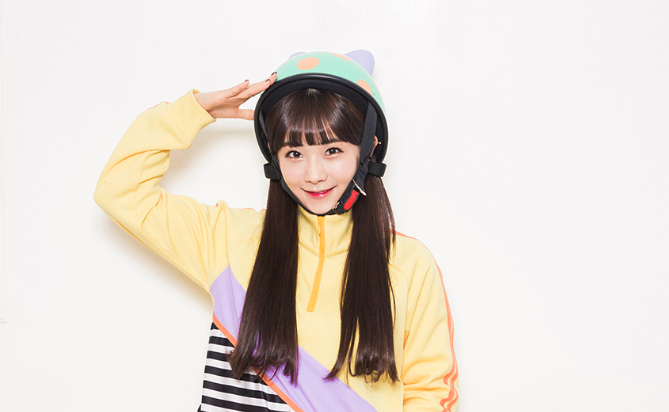 Crayon Pop’s Soyul To Halt Activities Due To Anxiety Disorder

According to reports, Crayon Pop’s Soyul will be taking a break from activities due to her anxiety disorder.

A source revealed that Soyul got diagnosed with having anxiety disorder during preparations for their latest album “Evolution Pop.” Her symptoms have worsened after making their comeback and performing on broadcasts.

Crayon Pop released their latest album on September 26 and has been promoting their title track “Doo Doom Chit.” During the preparation process, Soyul felt a lot of pressure and stress which resulted in increased anxiety. This was amplified once she performed on music shows and she also experienced dizziness and fevers.

The source further revealed, “They made a comeback after a year and six months and there were many changes in their environment including the agency president and all of the employees being replaced. I think there was a lot of pressure and stress in perfecting their album during preparations.”

Crayon Pop will continue activities with four members for the time being.

Soyul
Crayon Pop
How does this article make you feel?