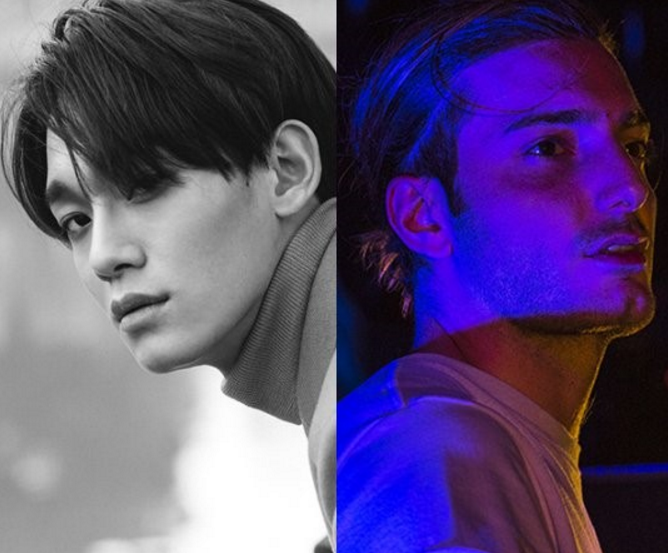 SM STATION has released a teaser image for their upcoming collaboration with EXO’s Chen and DJ Alesso! 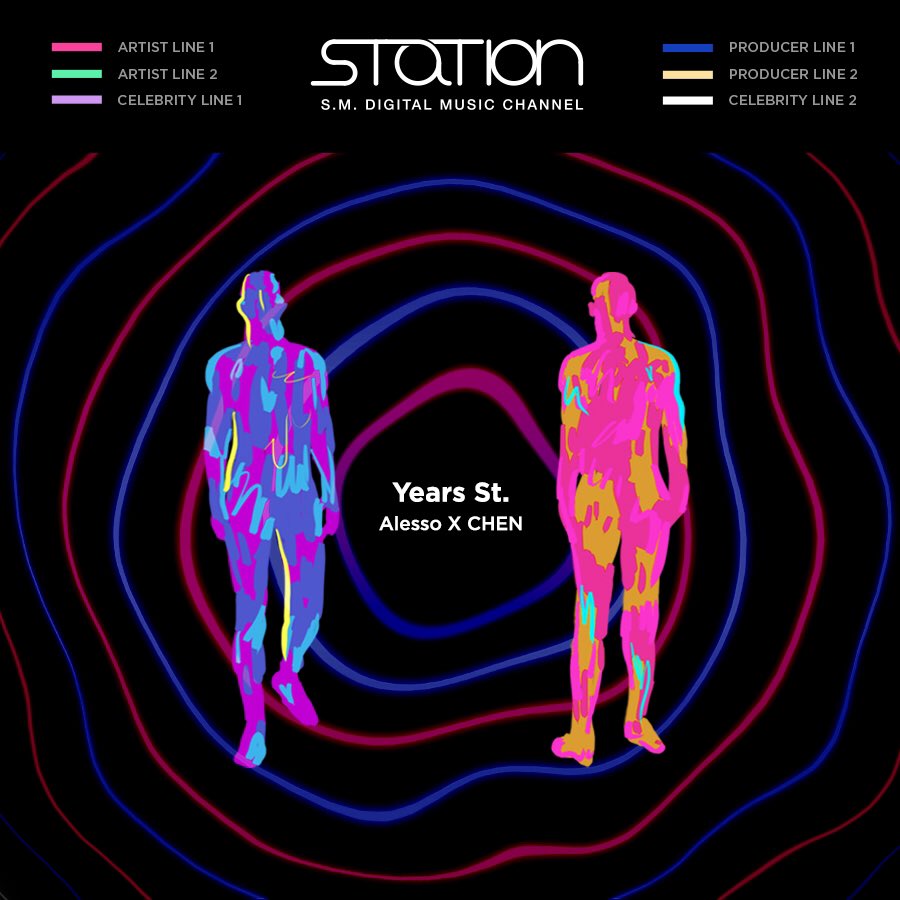 It looks like EXO’s Chen will be joining forces with global DJ Alesso in a new SM STATION track!

SM Entertainment recently announced plans for the EXO member to release the EDM track “Years” with DJ Alesso on October 7. SM STATION will be collaborating with SM’s EDM label ScreaM Records, and will be releasing the track in China and Korea at the same time.

“Years” is actually a Swedish progressive house track that was released by DJ Alesso in 2012 and featured singer Mathew Koma. With the new collaboration, the track will be featuring EXO’s Chen, who is known for his impressive vocal range ability, and will showcase a different kind of appeal from the original.

Check out the original version below!

EXO
Chen
DJ Alesso
How does this article make you feel?