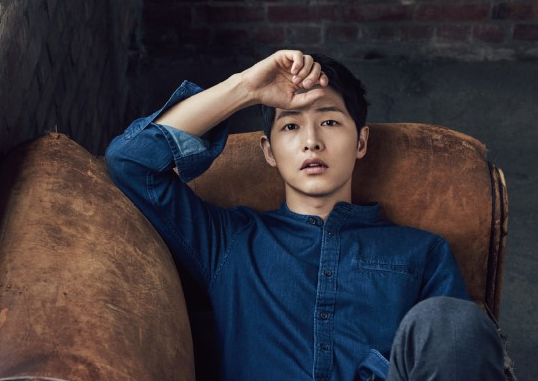 Looks like we’ll be able to see Song Joong Ki in a drama again sooner than anticipated!

According to sources, the actor will be making a special cameo in JTBC’s upcoming drama “Man To Man” which is written by writer Kim Won Suk.

Song Joong Ki previously worked with Kim Won Suk in the hit drama “Descendants of the Sun” and decided to support the writer by making a cameo in the upcoming drama.

The actor’s cameo character will be an assistant director and he will interact with Park Sung Woong‘s character. Song Joong Ki’s cameo is being described as short but impactful.

The new JTBC drama will be pre-produced with filming in Hungary starting in November. It is scheduled to air early next year.

Song Joong Ki
Man to Man
How does this article make you feel?