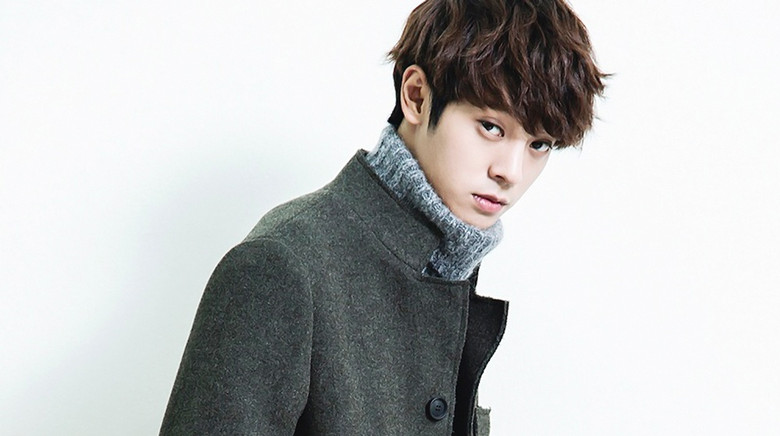 On October 4, the celebrity survival reality show “Law of the Jungle” announced that they plan to edit Jung Joon Young out of the show as much as possible.

The show’s official press release states, “The footage of Jung Joon Young in the South Pacific season of ‘Law of the Jungle,’ which is set to air in early November, was already filmed before he was charged on September 23.”

“Due to the unique characteristics of the program, there are many scenes where the cast members film together, and so it is very difficult to edit [someone out],” the release goes on to say. “However, we plan to air the broadcast with Jung Joon Young edited out as much as possible.”

Jung Joon Young has been embroiled in a controversy after his former girlfriend filed charges against him for allegedly filming them without her consent during a sexual act. She has since withdrawn the charges and filed petitions on his behalf, but the investigation of the charges continues.

In addition to “Law of the Jungle,” Jung Joon Young is also not appearing on the shows “2 Days & 1 Night” and “Mr. Baek: The Homemade Food Master.”