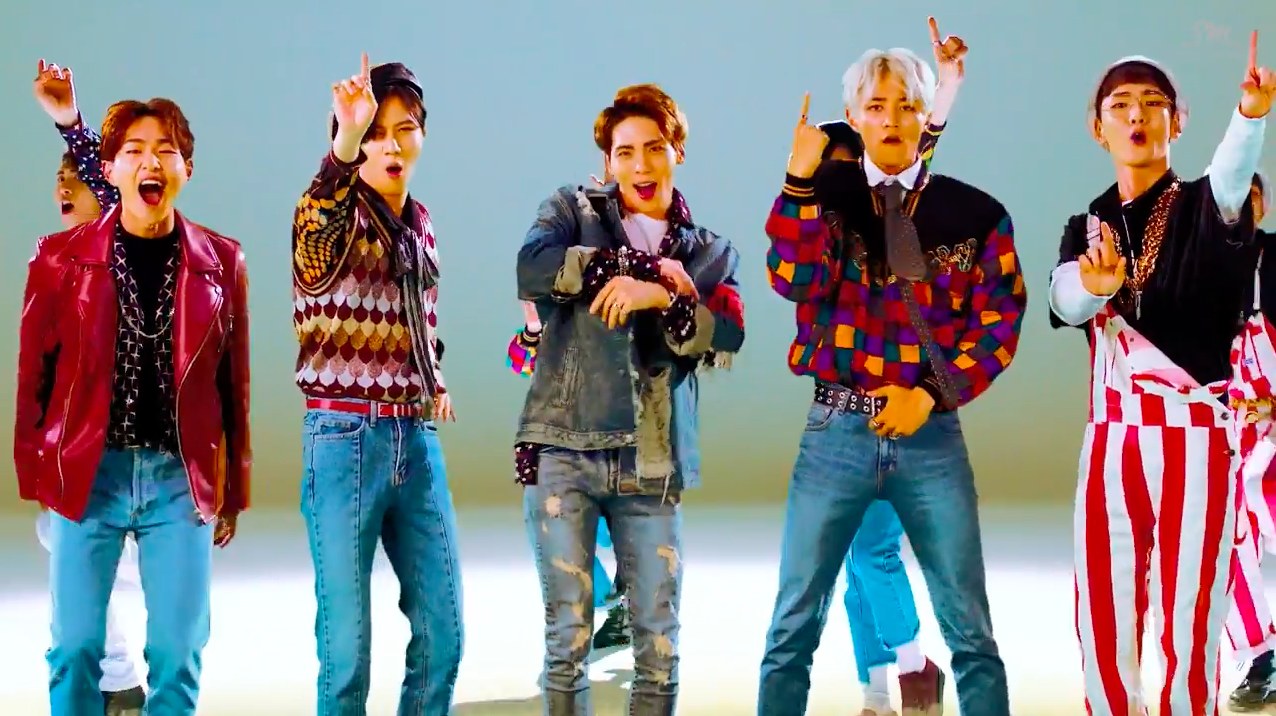 Watch: SHINee’s Back With Funky And Old School “1 Of 1” MV

We can now finally say it: SHINee’s back!

On October 5 at midnight KST, SHINee made their long-awaited comeback with their fifth full album, entitled “1 of 1.” They have also now released a music video for their new jack swing-inspired title track of the same name! In the video, the guys rock their retro concept as they serenade a woman who they say is the only one they love, while also showing off their smooth dance moves. Check it out below!

“1 of 1” is the group’s first release since their promotions for “Married to the Music” in August of 2015. To go along with their retro concept, they’ve released the album as a limited cassette tape in addition to a CD. SHINee will be making their first comeback performance on Mnet’s “M!Countdown” on October 6.