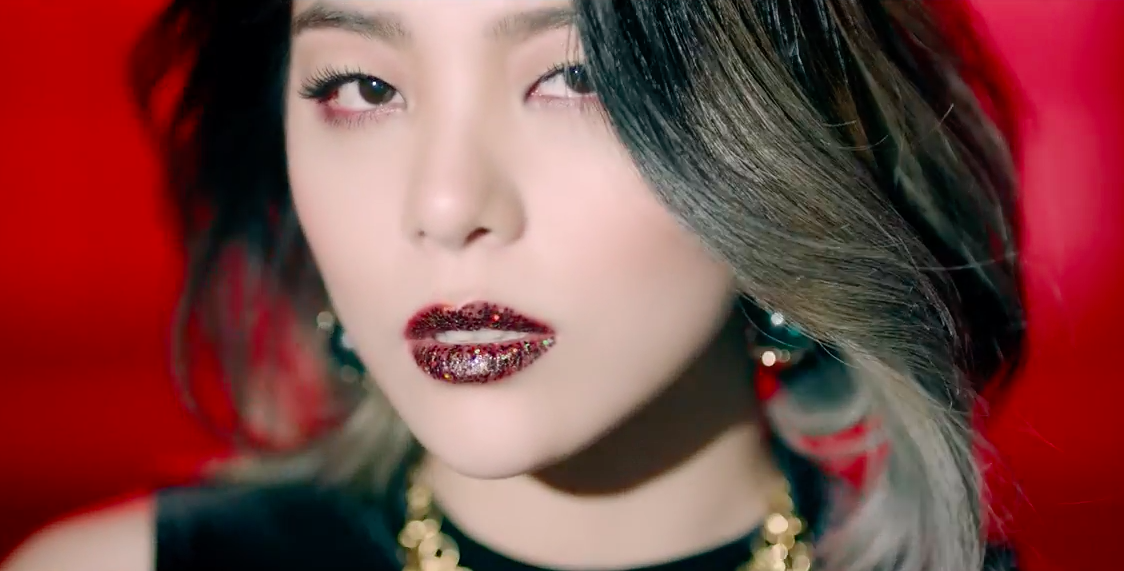 Songstress Ailee has returned with a new mini album!

Ailee has described this song as being different than many of her previous tracks, because it does not feature her confronting another person. Instead, the track is a song about her love that’s still burning strong. Check out the music video below!

What do you think of Ailee’s return with “Home”?

Support the artist by buying Ailee - A New Empire from YesAsia
Ailee
How does this article make you feel?