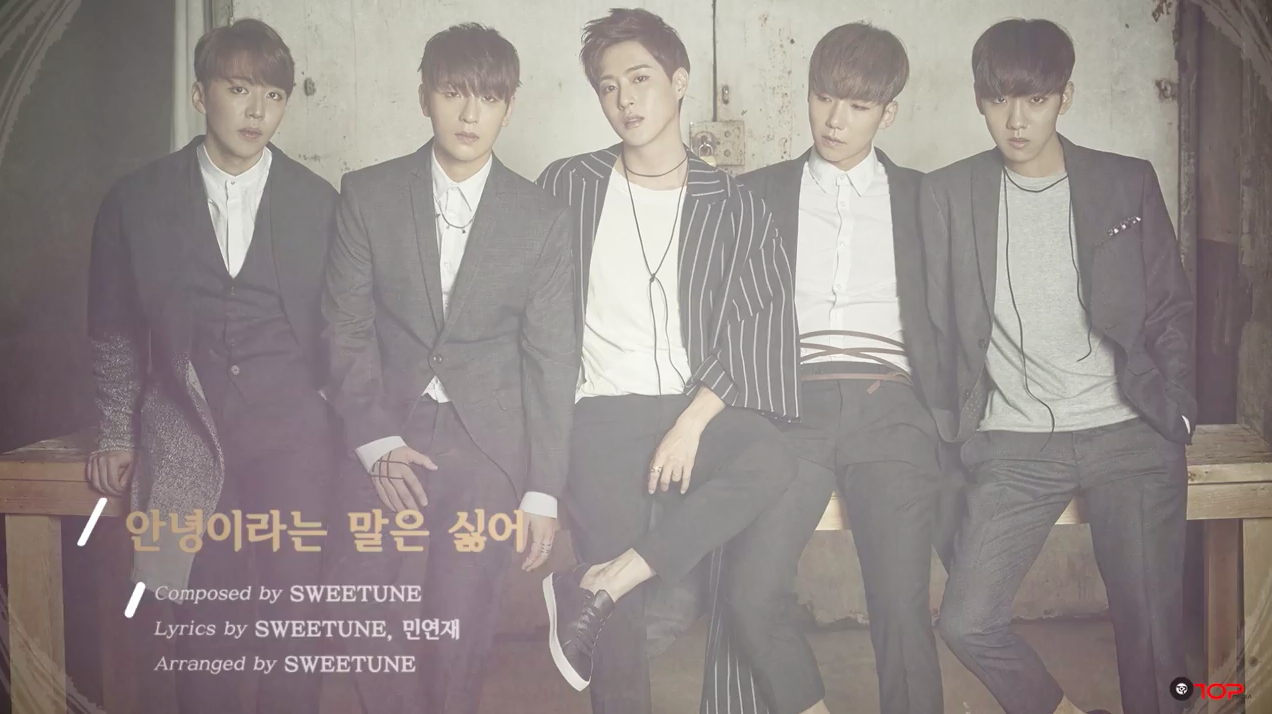 After releasing a teaser video for their “Better Day” music video, 100% has now shared a preview of the tracks on their new album! Check it out below.

The members of 100% look as handsome as ever in their new individual teaser images! 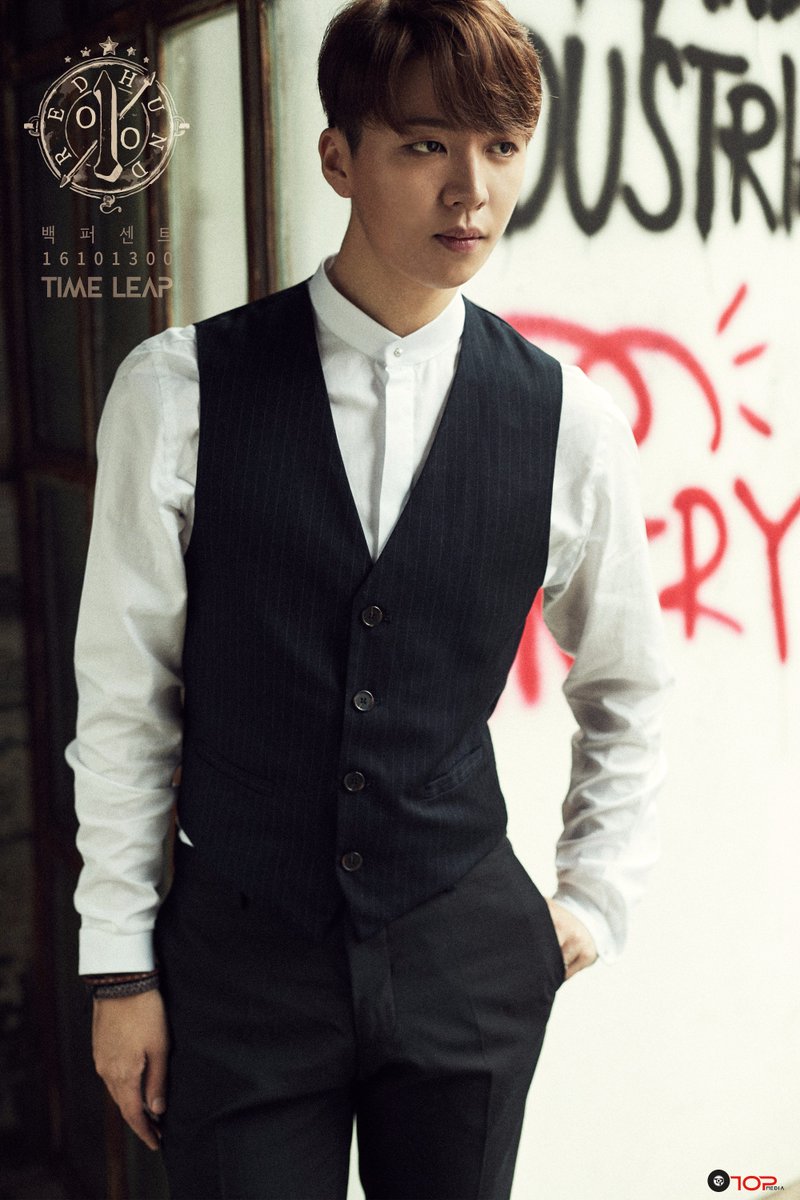 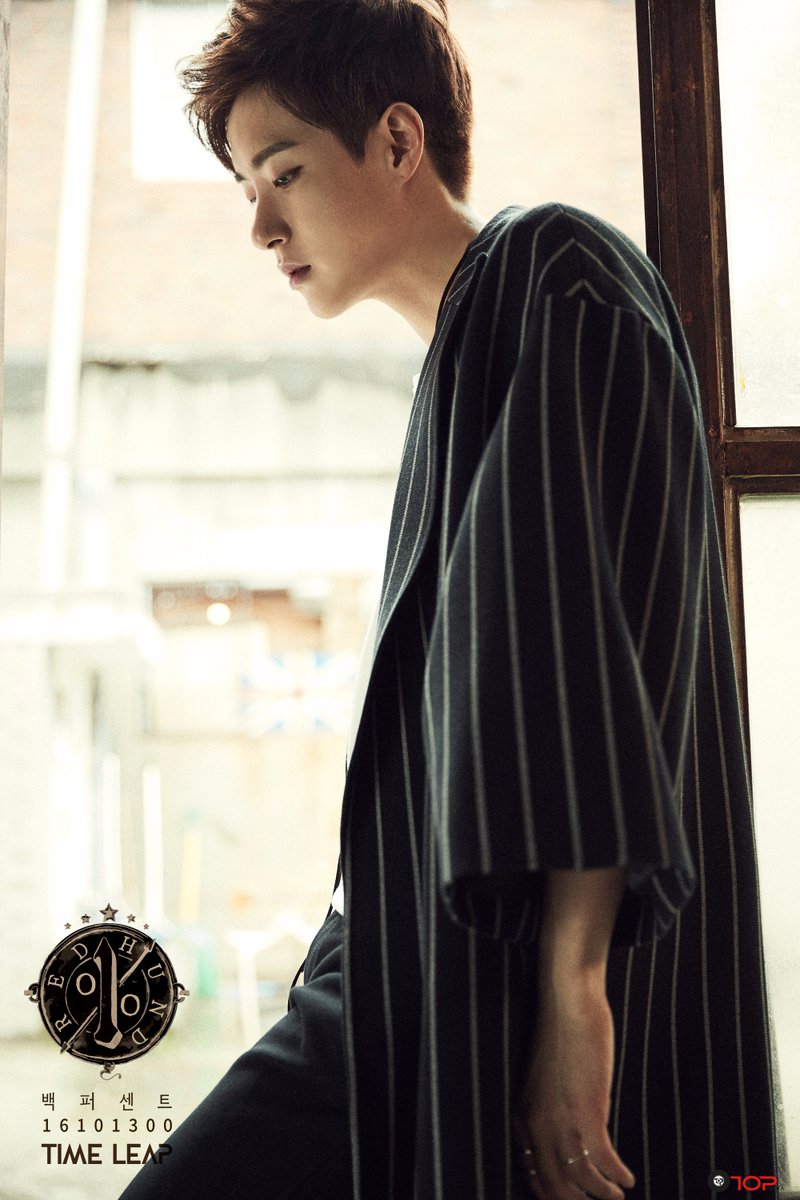 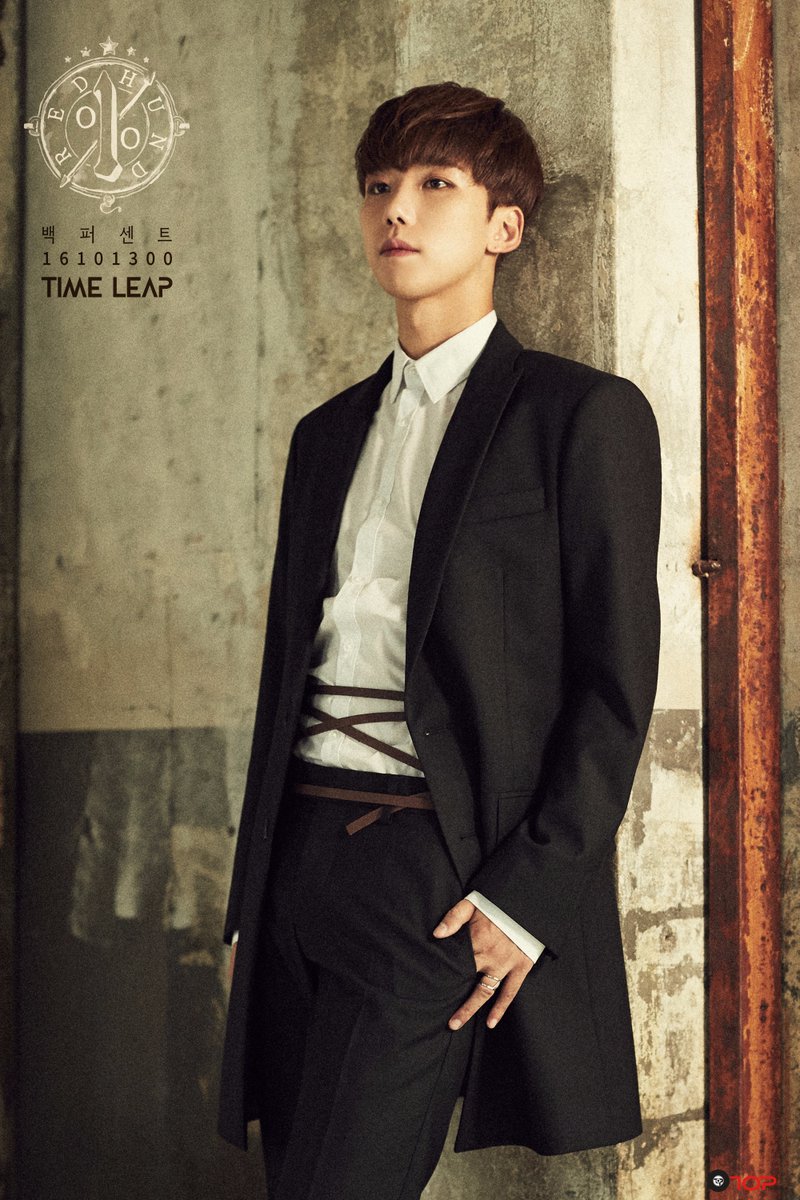 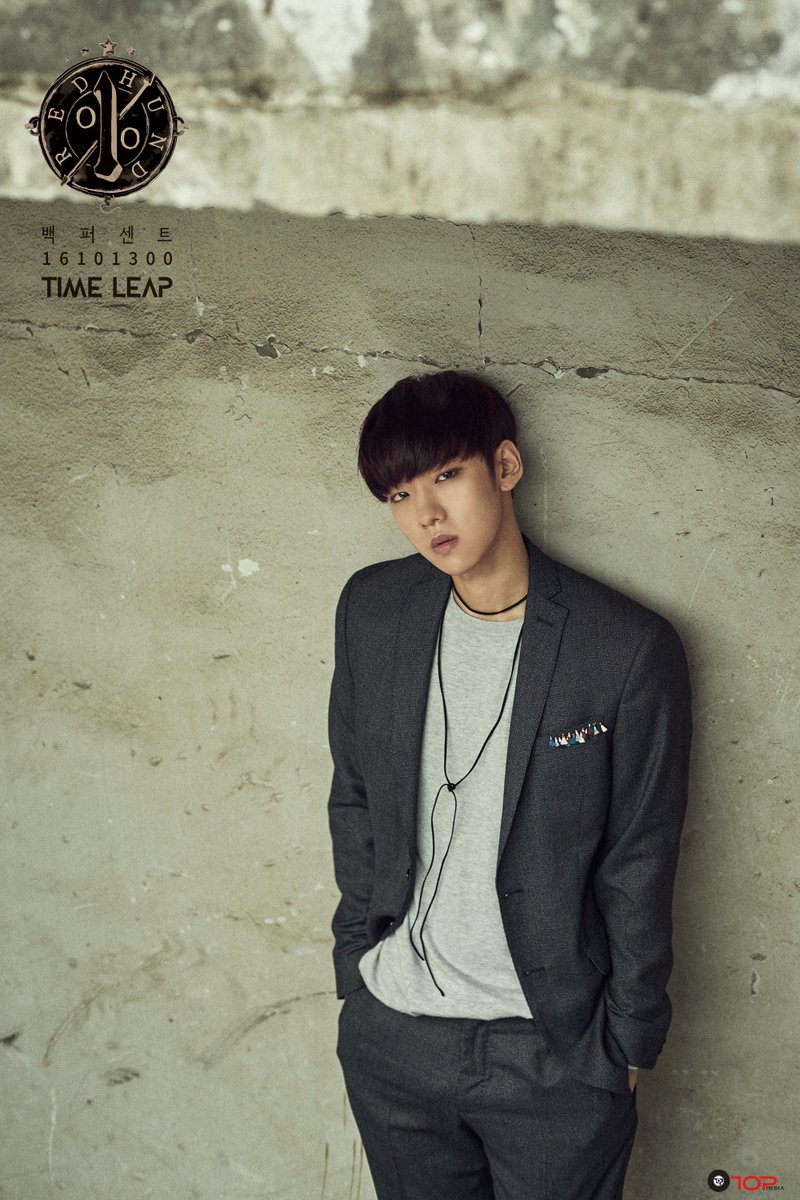 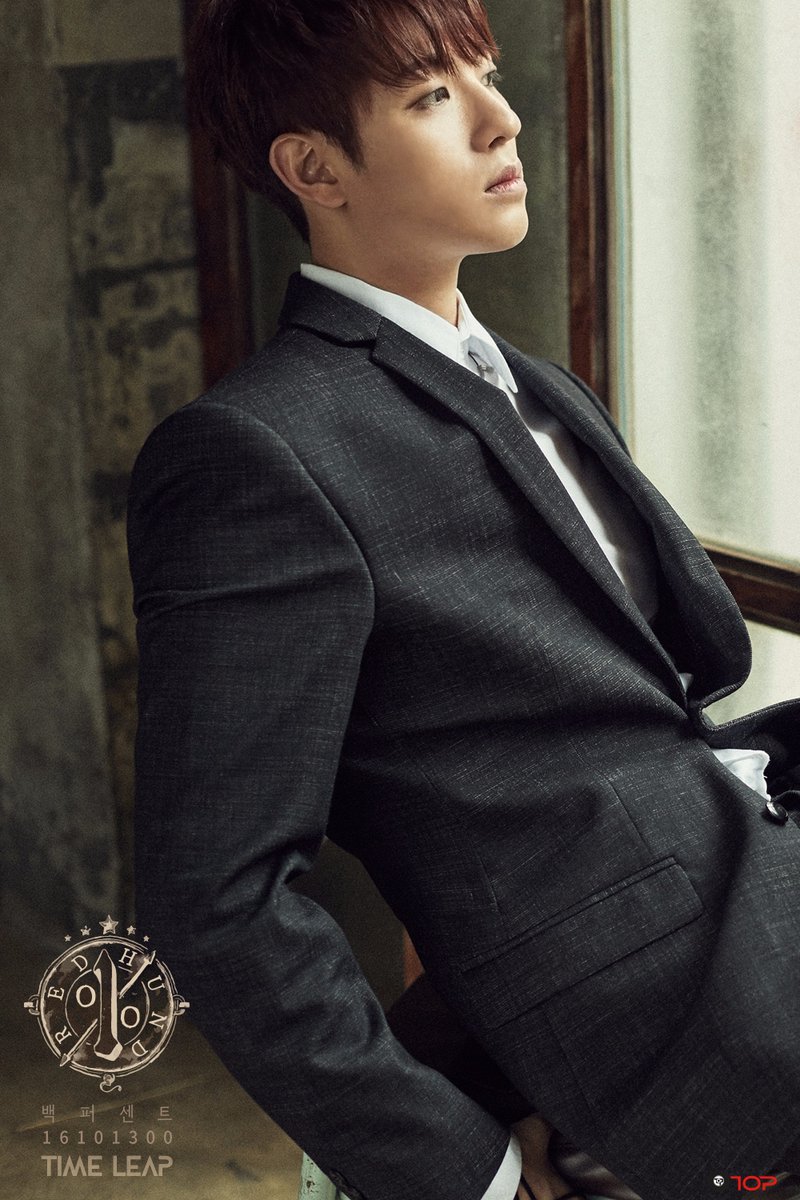 100% has now shared a new teaser image for their upcoming comeback, and revealed that either their title track or album will be entitled “Time Leap”!

On October 5 at midnight KST, the Top Media group shared two new photos that officially announce their upcoming return. In the pictures, the guys look like they’ve gotten all dressed up for a family portrait. The members look awkward and uncomfortable in one photo, but are smiling and happy in the other! 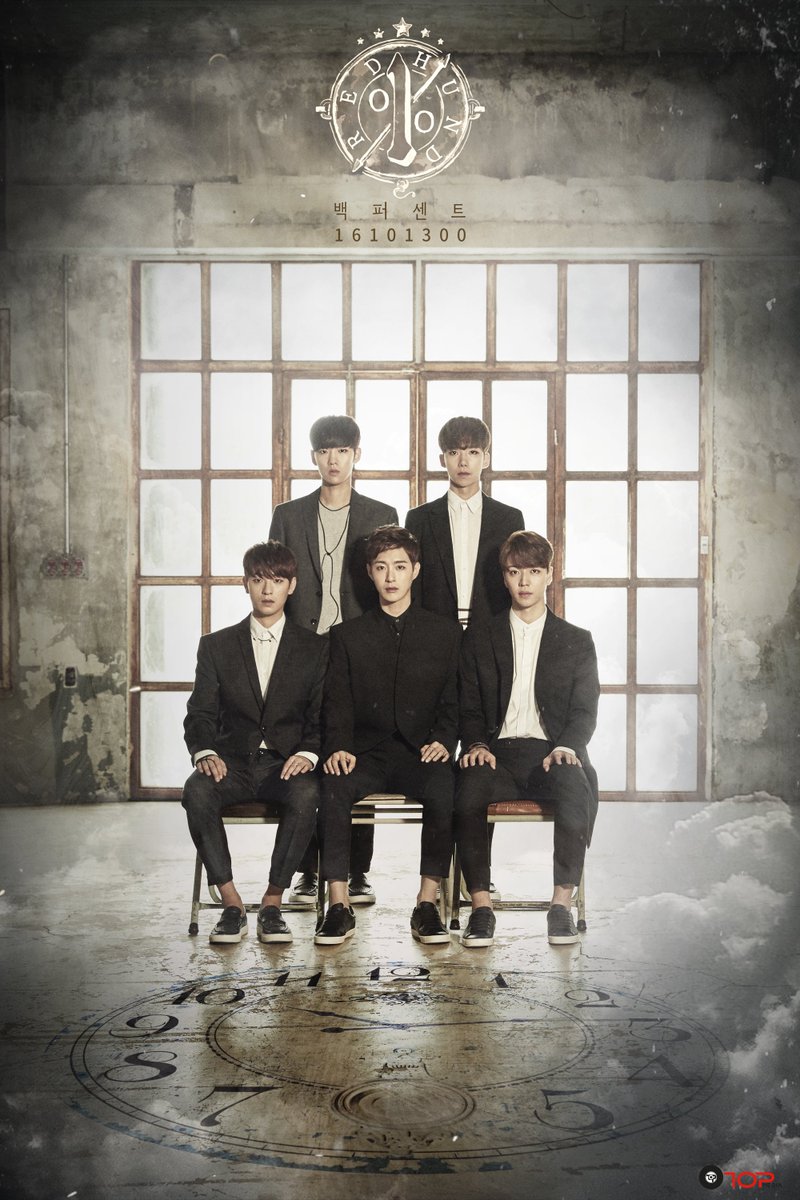 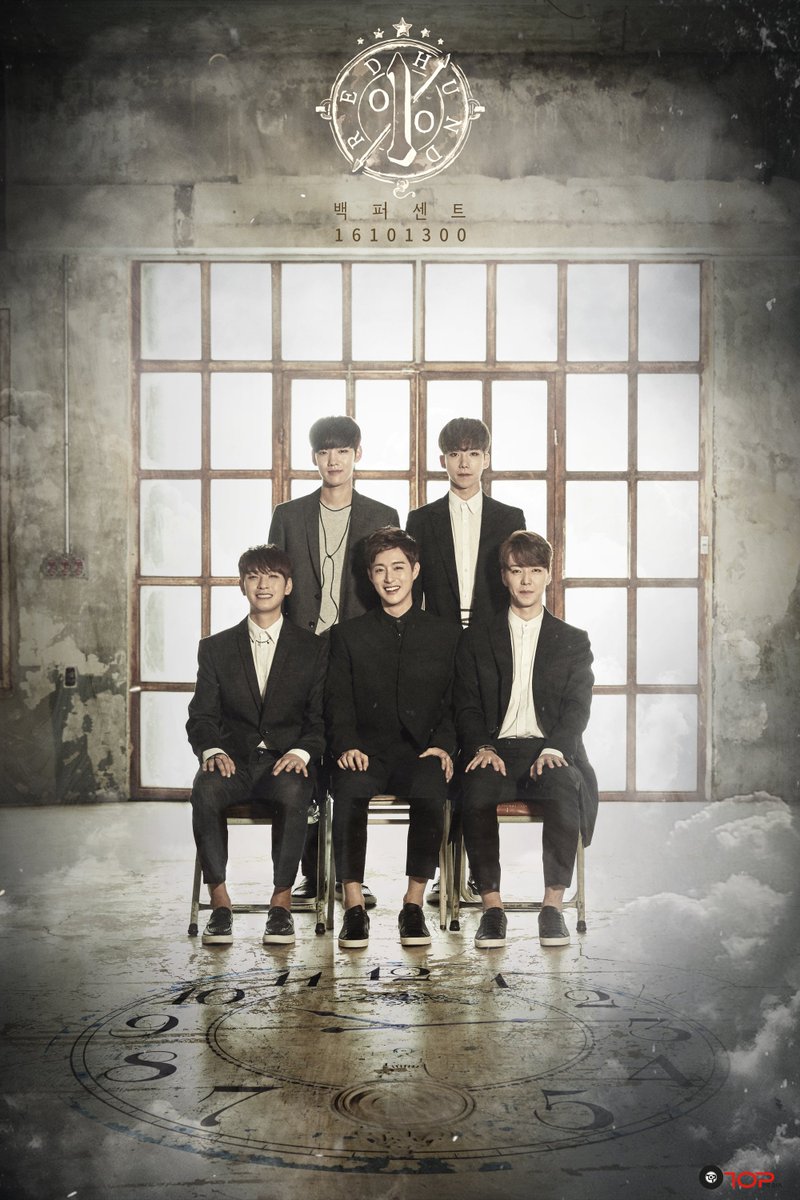 The teaser images also reveal that we can look forward to an upcoming release on October 13 at midnight KST.

This will be the group’s first comeback as a five-member group following the departure of member Changbum in September.