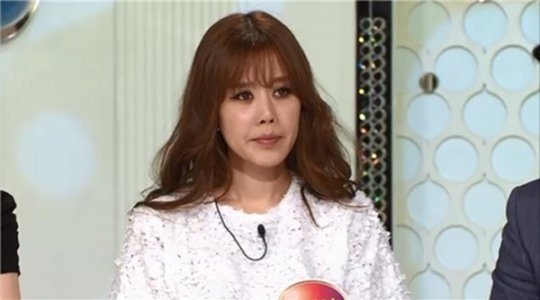 MBC Apologizes For Lip Syncing Incident At The 2016 DMC Festival

MBC has been under fire for a recent lip syncing incident at one of the performances at the 2016 DMC Festival’s “Legend Totoga.”

On October 4, singer Chae Ri Na took to her personal Instagram to complain about the incident. Chae Ri Na was a member of popular girl group Diva before leaving in 1999. The group was active from 1997 to 2005.

“If you’re going to sing a Diva song, then please take my voice out and sing it,” she wrote. “If you’re going to lip sync, then spend some money and re-edit the background vocals. It’s really comedic to hear my voice and see someone else’s mouth wide open.”

The 2016 DMC Festival’s “Legend Totoga” was a chance for hit artists from the 1980s and 1990s to perform again. Diva was one of these artists, but original members Vicky and Ji Ni performed with Lee Min Kyung, the member who replaced Chae Ri Na after she left the group.

The problem was with the hit song “Why Are You Calling.” Instead of featuring Lee Min Kyung’s vocals, they used Chae Ri Na’s version for their performance. The performance was not live but a lip sync performance.

The production staff of the DMC Festival stated, “We apologize sincerely to Chae Ri Na. According to our concept, we wanted to showcase songs that came out a long time ago, but we ended up making mistakes. We will work harder in future to make sure these mistakes do not happen.”