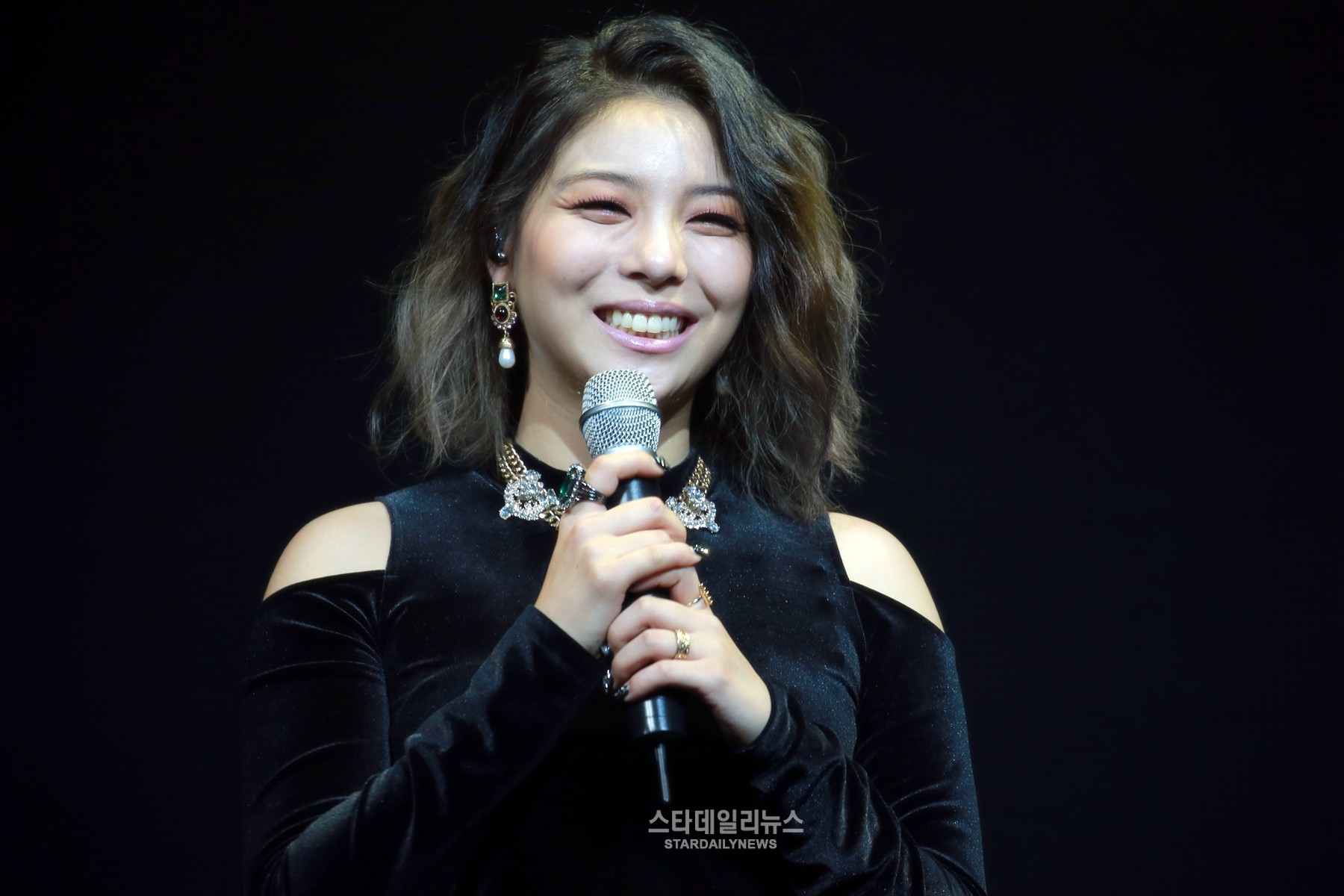 Ailee Reveals How She Got To Collaborate With Yoon Mirae

Ailee recently revealed how she got Yoon Mirae to collaborate on her new title track, “Home.”

The singer held her comeback showcase on October 4 at the YES24 MUV Hall in Seoul. During the showcase, she said, “I met Yoon Mirae sunbaenim often at the broadcasting station and we exchanged contact information. I told her that there’s a song I’d always wanted to do with her and she said she would do it whenever I wanted.”

She continued, “Unfortunately, the original song I asked her to do wasn’t included on this album. I waited until I found a song that really suited sunbaenim‘s voice and contacted her. Even though I was in the car, I really went down on my knees when I asked her. Thankfully, she agreed to it willingly.”

Ailee made her comeback with her fourth EP “A New Empire” on October 5 at midnight KST.

Support the artist by buying Ailee - A New Empire from YesAsia

Star Daily News
Ailee
Yoon Mirae
How does this article make you feel?