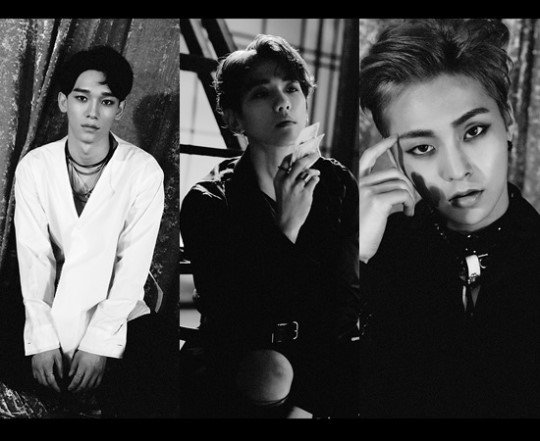 EXO’s first sub-unit is going to consist of Chen, Baekhyun, and Xiumin!

On October 5, a source spoke with OSEN and revealed that the trio’s unit will release new music sometime in late October. The source further revealed that the unit group will be filming the music video for their title track this week.

Chen, Baekhyun, and Xiumin previously filmed a short music video as a group called “Reservoir Idols” which was shown at EXO’s concerts. Thus many fans expected the trio to formally promote as a sub-unit.

All three members have prior experience with releasing music on their own through special collaborations, OSTs, and more.

EXO
Xiumin
Chen
Baekhyun
How does this article make you feel?