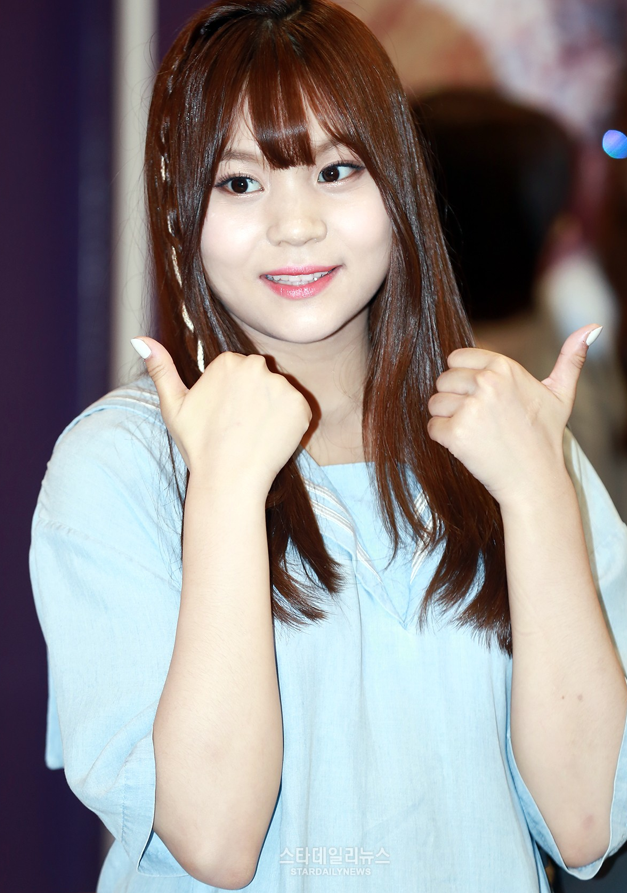 GFRIEND’s Umji To Temporarily Halt Activities Due To Health Issue

GFRIEND’s Umji will be temporarily halting activities due to her heatlh.

On October 5, GFRIEND’s agency Source Music officially stated that Umji has sprained the sartorius muscle located in her left thigh, and will be focusing on getting treatment.

The agency released an official announcement, saying, “Hello, this is Source Music. Umji recently felt some pain in her leg, and after receiving the results of her examination it was found that her sartorius muscle has been strained. The sartorius is a long, thin muscle that is used when walking or using one’s knees, but because it is strained it is causing pain.

“Following the doctor’s advice that both rest and treatment are needed for recovery, Source Music is placing Umji’s health as a first priority and focusing on her treatment. Until Umji heals, GFRIEND will be promoting as a five member group with Sowon, Yerin, Eunha, Yuju, and SinB.”

GFRIEND
Umji
Star Daily News
How does this article make you feel?