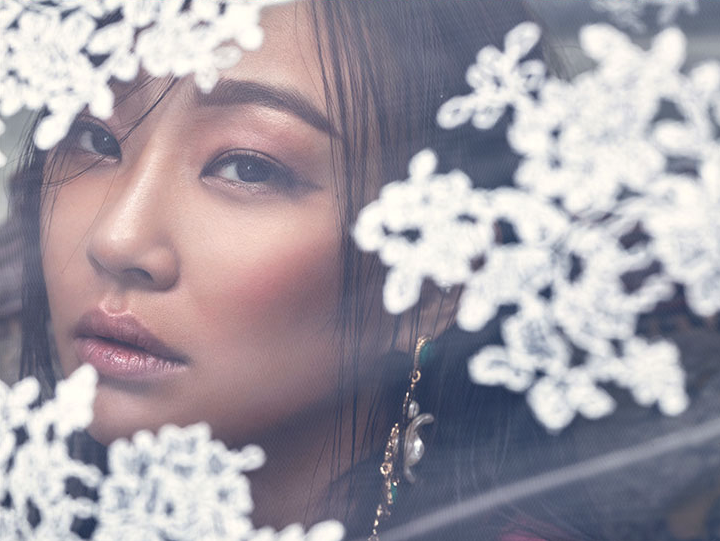 On October 5, a source spoke with Ilgan Sports and revealed, “SISTAR’s Hyorin is making a comeback in three years with a mini-album in October. They are currently in the final stages of preparations but the specific release date is still in discussion.”

Hyorin is well known for her vocal skills as SISTAR’s main vocalist. She previously made her solo debut in November 2013 with her first album “Love & Hate.” Her title track “One Way Love” previously topped music charts as well.

The singer is currently participating in activities for SISTAR. The group will be performing at a concert in DMC on October 6.