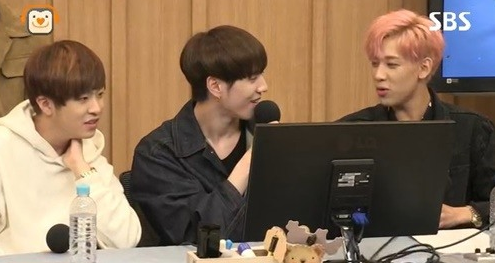 GOT7 recently appeared on SBS’s Power FM “Cultwo Show,” where they played a fun game that resulted in a pretty interesting punishment!

During the broadcast, the DJs ask each GOT7 member to spin a wheel as part of a game. Unfortunately, member Youngjae is caught with the punishment of doing yaja time (a time when the youngest members can act like the oldest) to their PD JYP.

Despite being taken aback, Youngjae speaks informally, saying, “Jinyoung, hey Park Jinyoung. Write a lot of songs for us.” Upon hearing this, member Jackson expresses his concern, saying, “You know, we might not get a song next time,” to which Youngjae quickly shows aegyo and says, “Then Jinyoung fighting!” 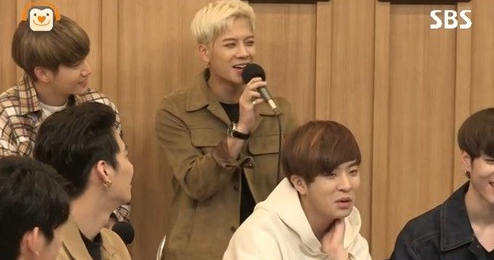 GOT7’s Jinyoung also shares his thoughts, saying, “After promoting as Junior and then switching to my real name Park Jinyoung, I feel strange right now.” 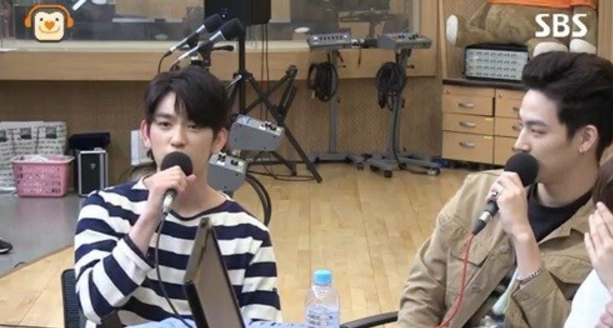 GOT7
JYP
How does this article make you feel?