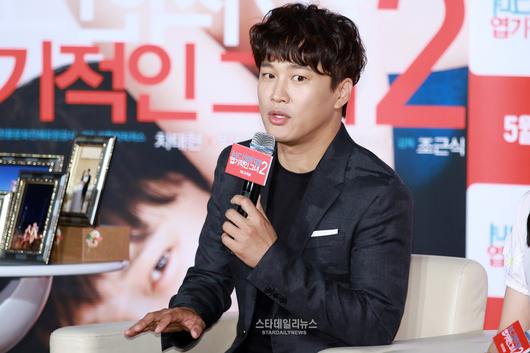 Actor Cha Tae Hyun has confirmed his next role in a drama set to air next year!

On October 5, it was announced that Cha Tae Hyun will be starring as the lead male protagonist in “Chief Kim” (working title), a KBS2 drama that will be airing next year. It marks his first return to the small screen following his role in “Producer.”

“Chief Kim” is written by Park Jae Bum, who also wrote “Good Doctor.” The drama will be an office comedy about the growth of ordinary workers and their ordinary chief.

“Chief Kim” is scheduled to follow “My Fair Lady” on Wednesdays and Thursdays beginning January 2017.