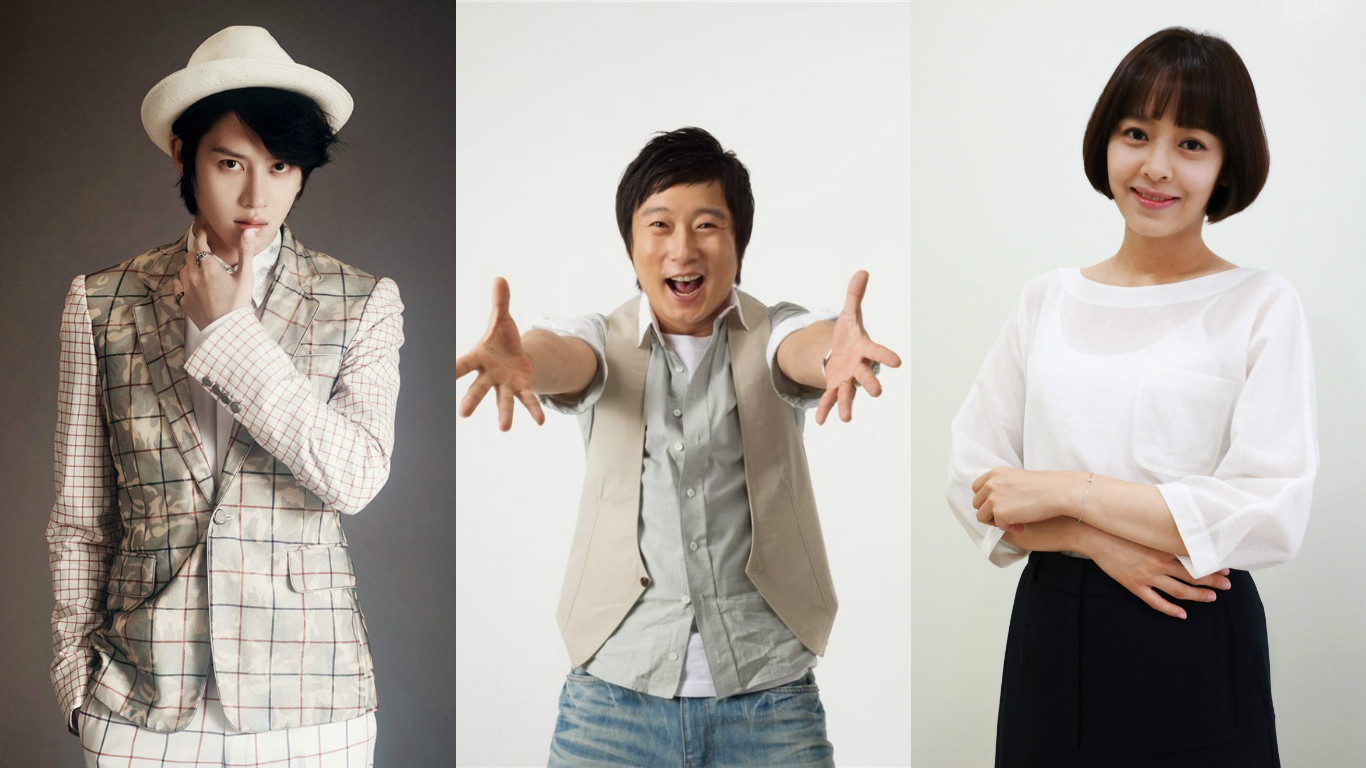 “Singderella” is a music talk show program where panelists listen to audiences’ concerns, personally select songs to comfort them, and sing them together.

All of the MCs, despite their different backgrounds, are connected to the music industry. Kim Heechul is of course an active member of idol group Super Junior. Kang Sung Yun has released two albums under the stage name “Bobo” and is married to a jazz pianist. Lee Soo Geun has released a partly self-written album with his fellow comedians in the past.

Producing director (PD) Kim Jin said, “‘Singderella’ is a variety talk show that combines music and stories. We hope to entertain audiences by rediscovering old and new classics through the selection of songs that fit various situations.”

The first episode is expected to air sometime near the end of this month.