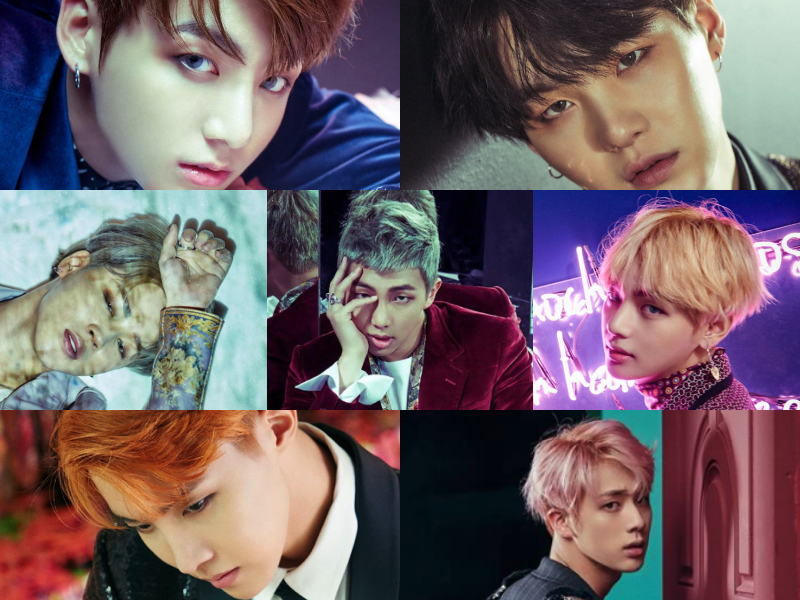 BTS Members To Each Have Solo Tracks On New Album

Following the release of their track list for their second studio album “WINGS,” more details about BTS’s comeback album has been revealed.

“WINGS” features 15 tracks including their intro track and title track. Each member will have their own solo track on the album making a total of seven solo tracks.

BTS’s “WINGS” will be released on October 10.