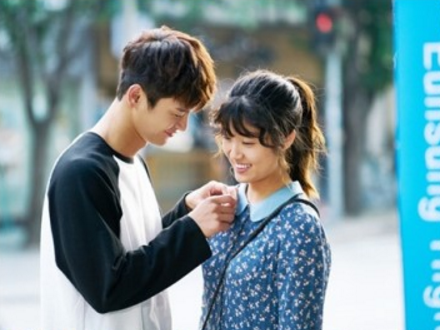 In the released images, Seo In Guk is seen working passionately, even reading his script during his break time and studying his character. Nam Ji Hyun is also seen smiling in every image, and is currently being called the set’s vitamin source. 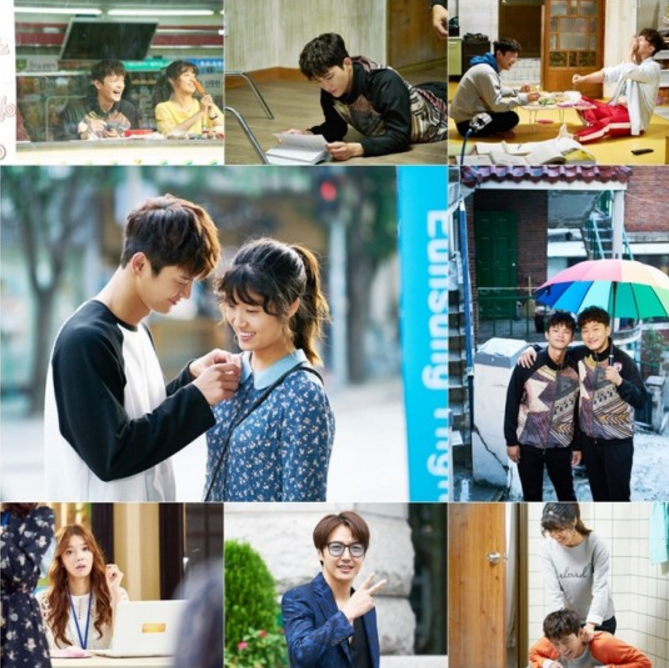 Recently, many fans were disappointed with the postponement of episode five in favor of the 2016 DMC Festival broadcast.

The production team spoke on the upcoming episode, saying, “We are thankful for the love from our viewers and so everyone is putting in their best effort during filming. For the fifth episode, Seo In Guk, Nam Ji Hyun, and Yoon Sang Hyun end up traveling to Busan, where an even more compelling story will be unveiled.”

Watch the latest episode for the drama below!