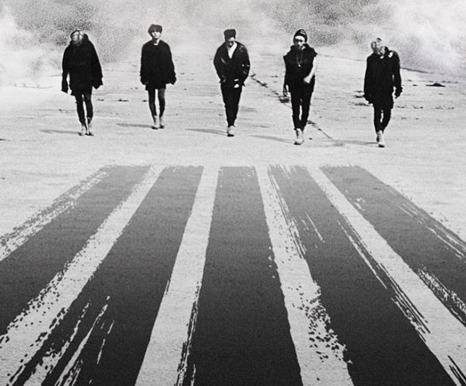 BIGBANG will be releasing a special LP for fans as another way to celebrate their 10-year anniversary! 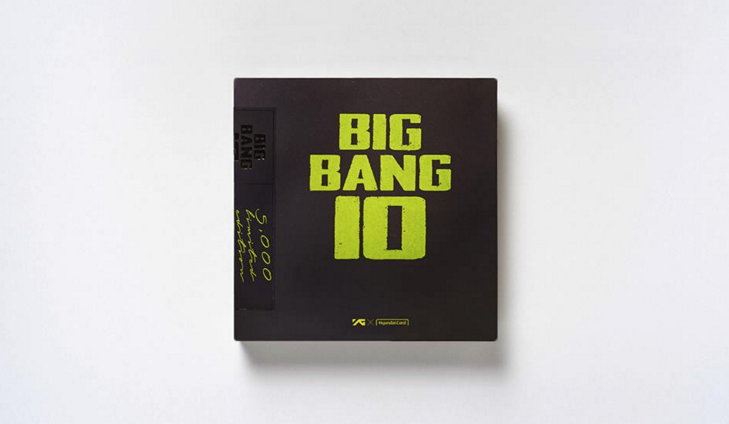 The group revealed their plans to release a limited edition vinyl LP on their official Facebook group. The LP is titled “BIGBANG10 THE VINYL LP: LIMITED EDITION,” and is set to release on October 13. It will be including a selection of tracks starting from their debut single “La La La” to their more recent tracks such as “BANG BANG BANG” and much more! 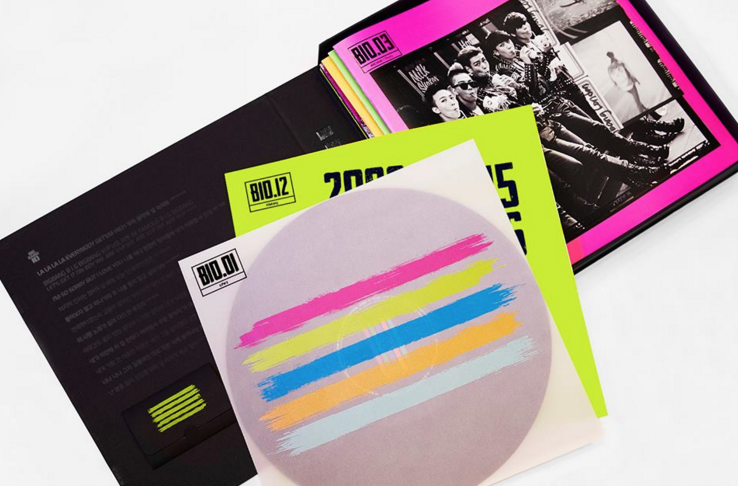 The package will also include five posters, a history plate, stickers, four archive books, and a ticket to see the BIGBANG exhibition at S-FACTORY, where the LP will also be released.

Having made their debut in 2006, BIGBANG has been celebrating their 10-year anniversary with special concerts, a movie, and a personally curated exhibition.