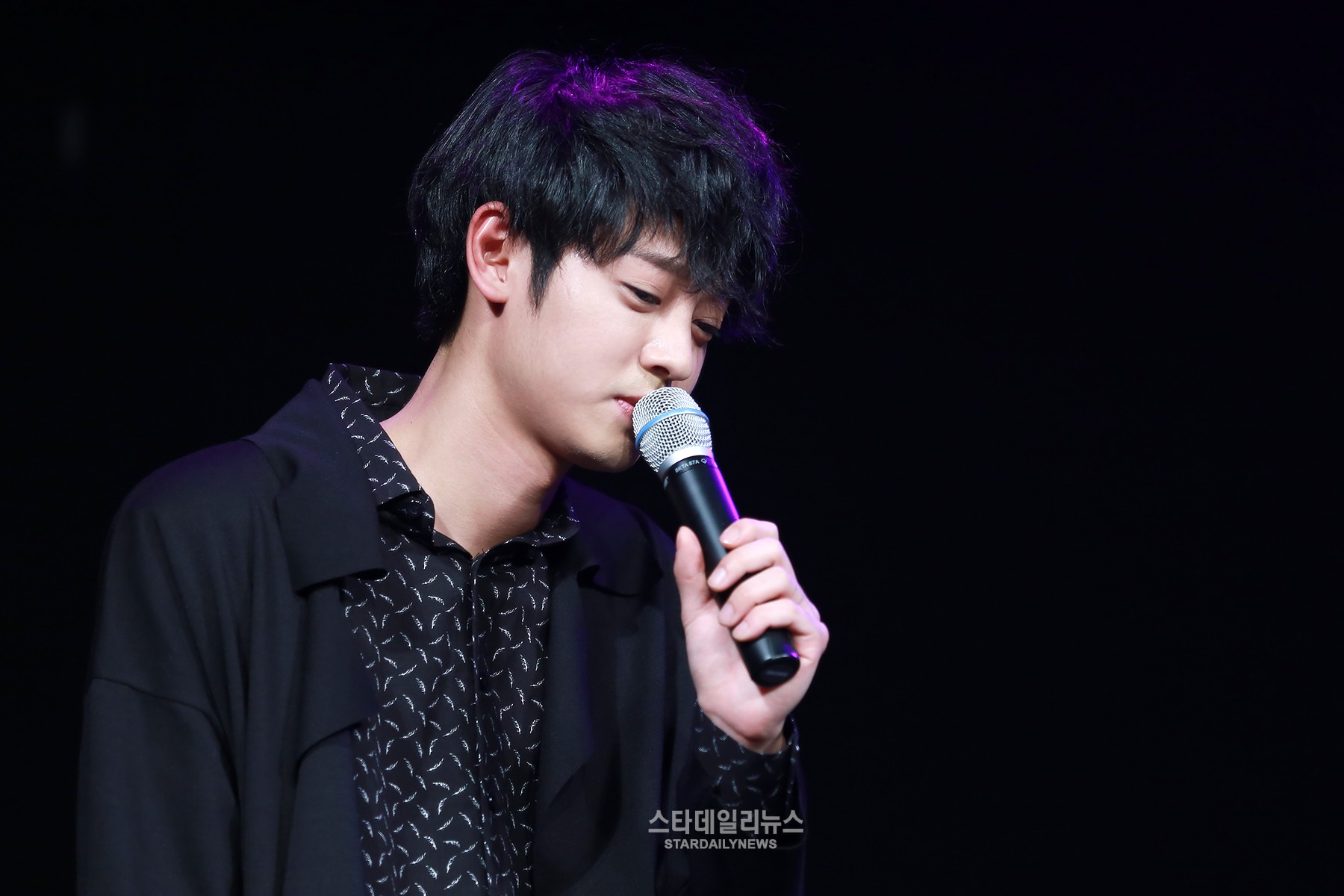 On October 6, the Seoul Eastern Prosecutors Office released the news that Jung Joon Young was acquitted after the police investigated his recent case.

Considering that it can’t be said that the filming was without consent, and that the police could not prove that Jung Joon Young filmed a part of her body that would make her feel sexually violated, thus he was acquitted.

Jung Joon Young recently stepped down from multiple variety shows since the news of his recent case. While some shows have mentioned the possibilities of reconsidering him after the police investigations concluded, there have been no official updates on the singer’s activities.