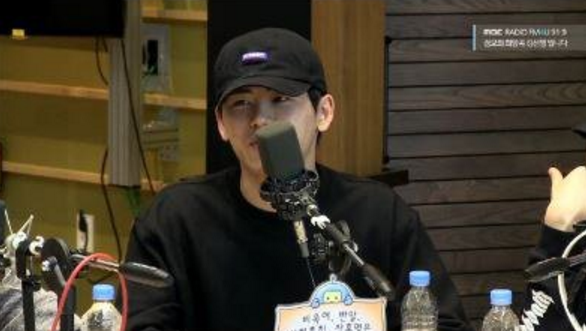 INFINITE’s Hoya Clarifies His Relationship With His Father

INFINITE’s Hoya recently spoke about his relationship with his father.

During the broadcast, Kim Shin Young talked about the related search words that came with each INFINITE member. When Hoya was searched, the word “father” came up in the related searches. In the past, Hoya’s relationship with his father became strained after Hoya quit high school. In order to recover their relationship, the two had appeared in a KBS1 documentary titled “My Father.”

In regards to the search word, Kim Shin Young commented, “I heard that you haven’t spoken to your father in eight years?” to which Hoya replied, “Part of that is exaggerated. I occasionally contacted him. But it wasn’t smoothly done. We’re not awkward or super close. It’s probably more so like that because we’re from Gyeongsang-do.”

Watch the documentary clip of Hoya and his father below!

Kim Shin Young's Hope Song at Noon
Hoya
INFINITE
How does this article make you feel?