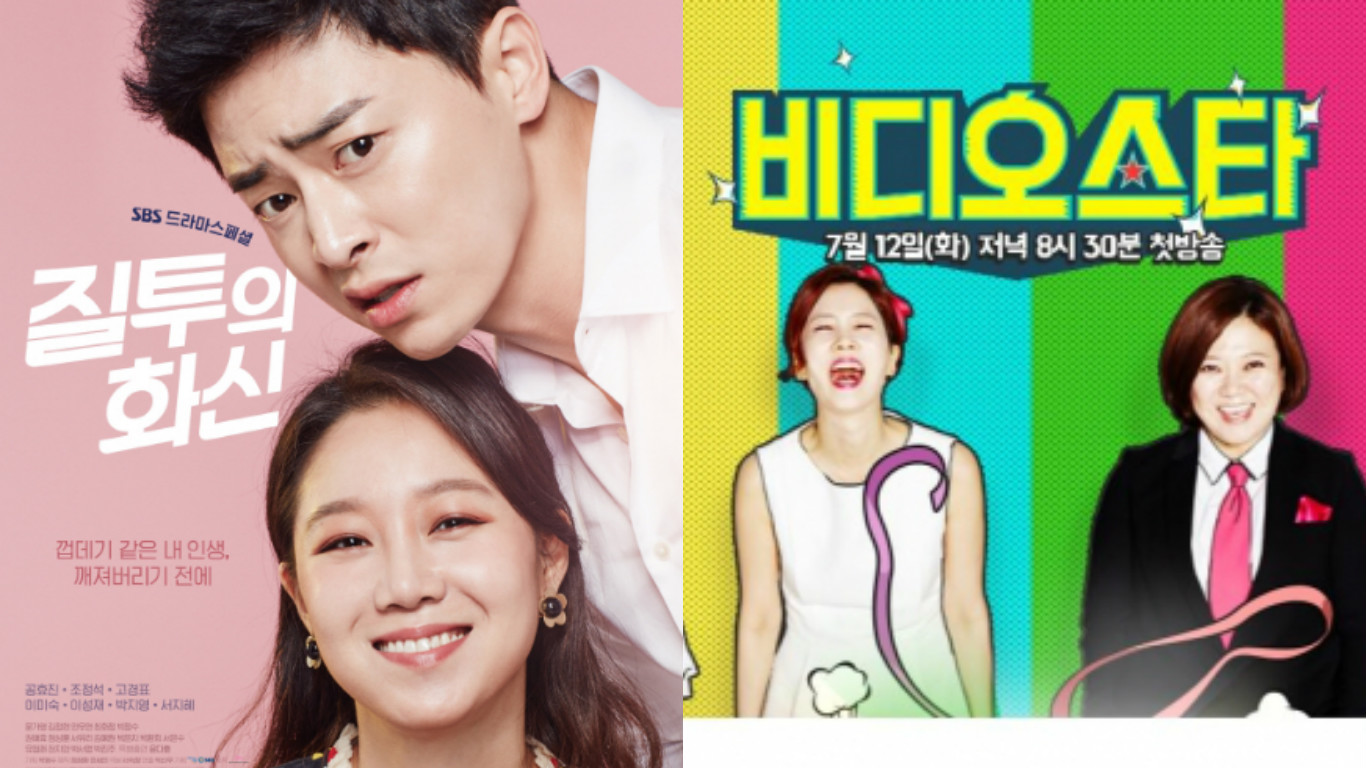 On October 5, the Korea Communication Standards Commission (KCSC), the country’s censorship body, held its 34th conference. Among the items on its agenda were scenes from the MBC Every1 variety show “Video Star” and the SBS drama “Don’t Dare to Dream (Jealousy Incarnate).”

“Video Star” was judged for the episode that aired on September 6. In the episode, female guests offered tips on how to showcase certain body parts, flirt, and make sexy poses. The problem was that the episode aired during a timeslot that has been deemed “safe for young viewers.” The show was given a disciplinary warning by the KCSC. 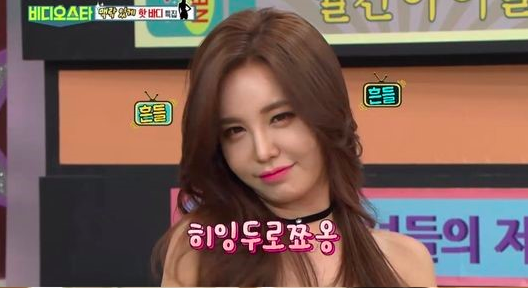 The production staff said in a statement, “In this broadcast, the theme of the guests was ‘hot body.’ Since all the guests had beautiful bodies and competitive feelings, we were able to film in a relaxed environment. We worked to edit it so that it would fit the 15+ age rating, but we apologize for making the audience feel uncomfortable.” 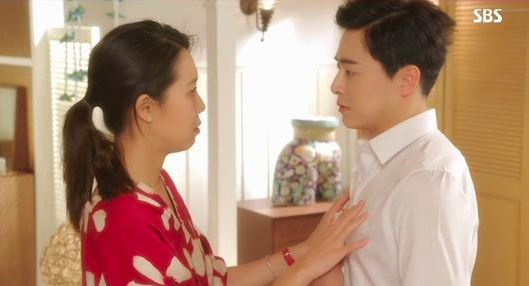 “Don’t Dare to Dream” was judged for the scene in which Pyo Na Ri (Gong Hyo Jin) touches Lee Hwa Shin (Jo Jung Suk)’s chest and a scene in which swear words pop up in a conversation. The show was given an advisory opinion from the KCSC.

Video Star
Don't Dare To Dream (Jealousy Incarnate)
How does this article make you feel?