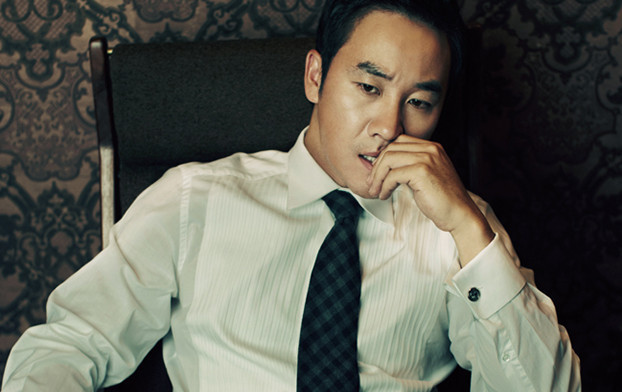 Uhm Tae Woong’s Side Responds To Reports About Prostitution Charges

In response to a report from October 6 that Uhm Tae Woong would be charged for solicitation of prostitution instead of sexual assault, Uhm Tae Woong’s side has firmly denied, saying that the report is not true, and that the police are still in the middle of their investigation.

A source from Uhm Tae Woong’s agency, Key East Entertainment, said to media, “As we confirmed with Uhm Tae Woong’s lawyer, the plaintiff is using illegal means to systematically carry out criminal acts. Please take into consideration the fact that Uhm Tae Woong is the biggest victim in this case, and refrain from speculative reports.” The source went on to apologize for causing public concern with the case.

Police are currently still investigating after receiving a report on July 23 from a woman who claimed that she had been sexually assaulted by Uhm Tae Woong in January.