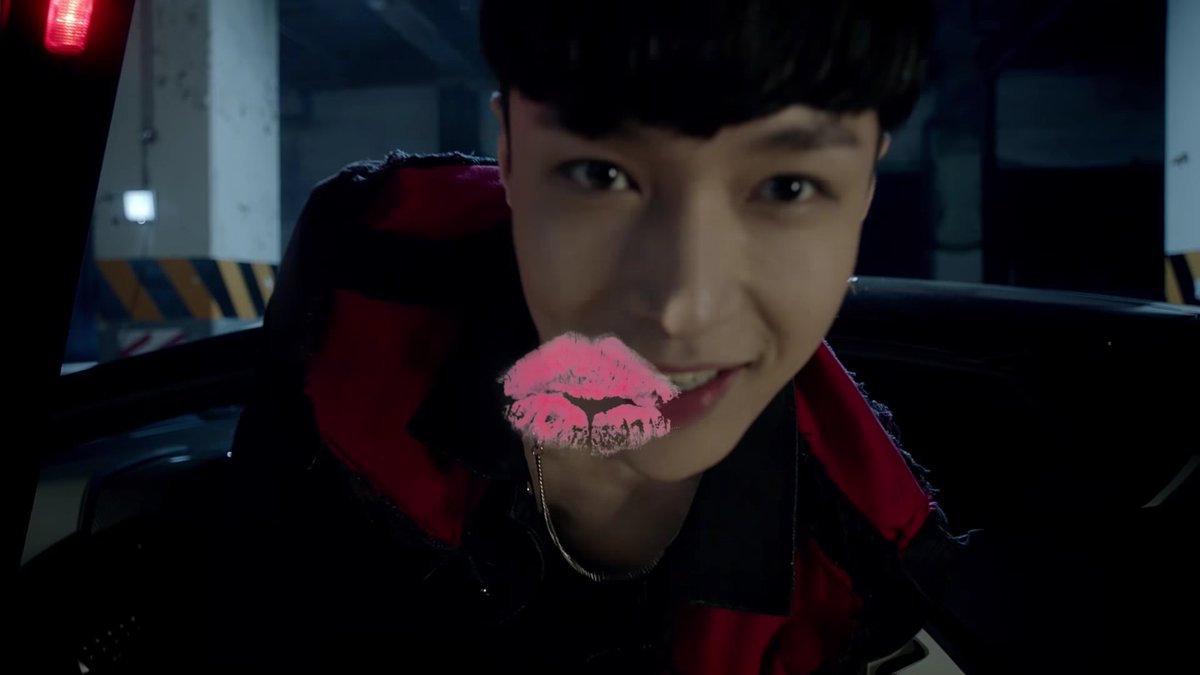 Xingmis, rejoice for the day has finally come!

The first EXO member to make his official solo debut, Lay released “what U need” ahead of the rest of his album at noon KST on his birthday, October 7, as a gift for all the fans.

Notably, the singer was not only the co-composer and co-lyricist of the song, but he also was involved in the design and planning of the music video as well as the choreography.

The track itself sports a bright and upbeat melody, accompanied by a funky backtrack as he sings about being overwhelmed by someone he loves. The more simple music video showcases Lay’s charismatic dance moves that suit the song perfectly.

While the video appears to end at first with Lay driving off, it turns out to be a ruse as the car suddenly stops. He steps out with a strange look in his eyes, teasing his next release as “Lose Control,” which may either be the title of a track or the album itself. 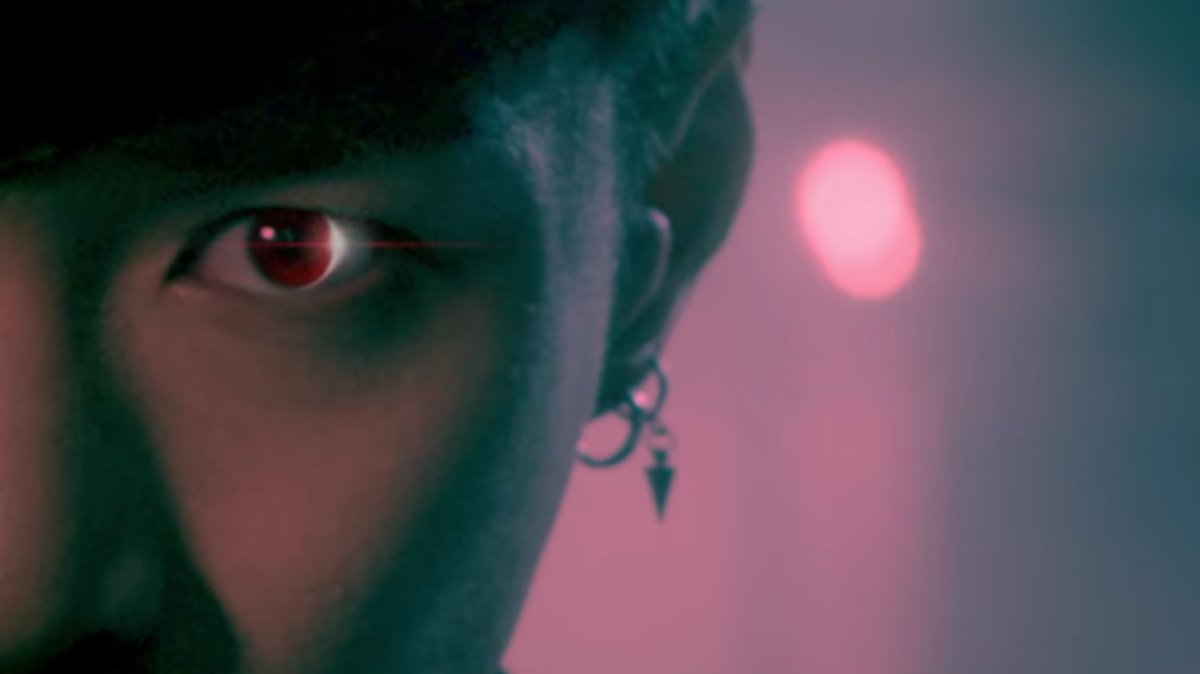 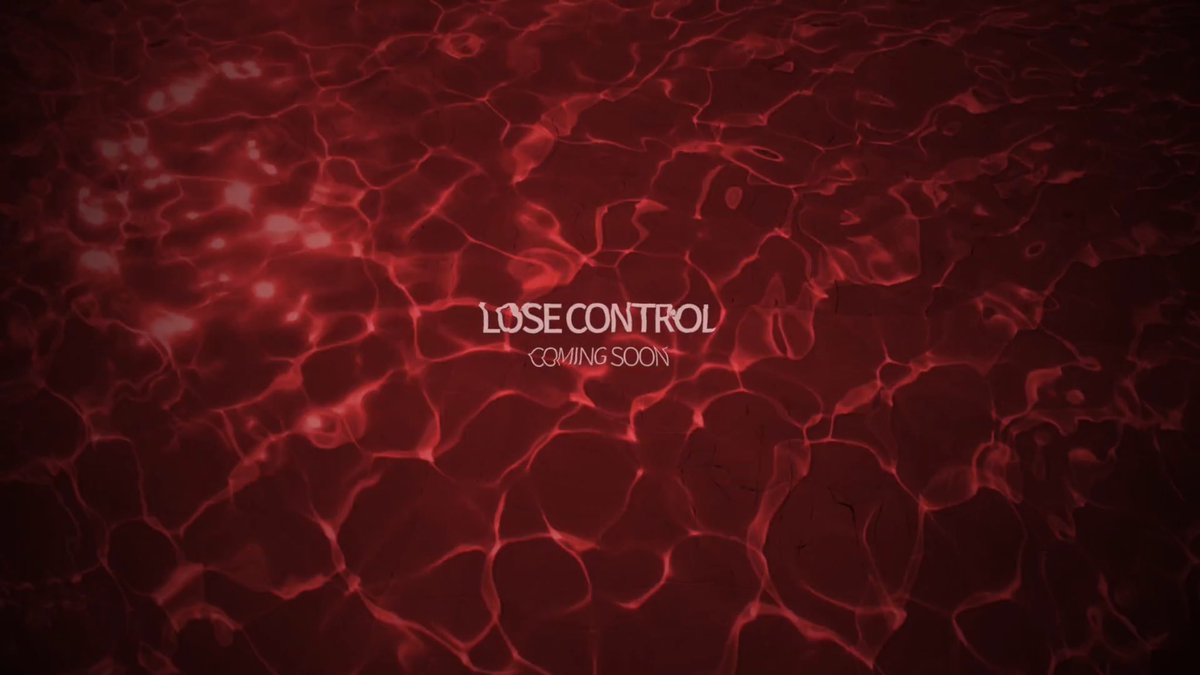 Watch the slick music video below and let us know what you think!