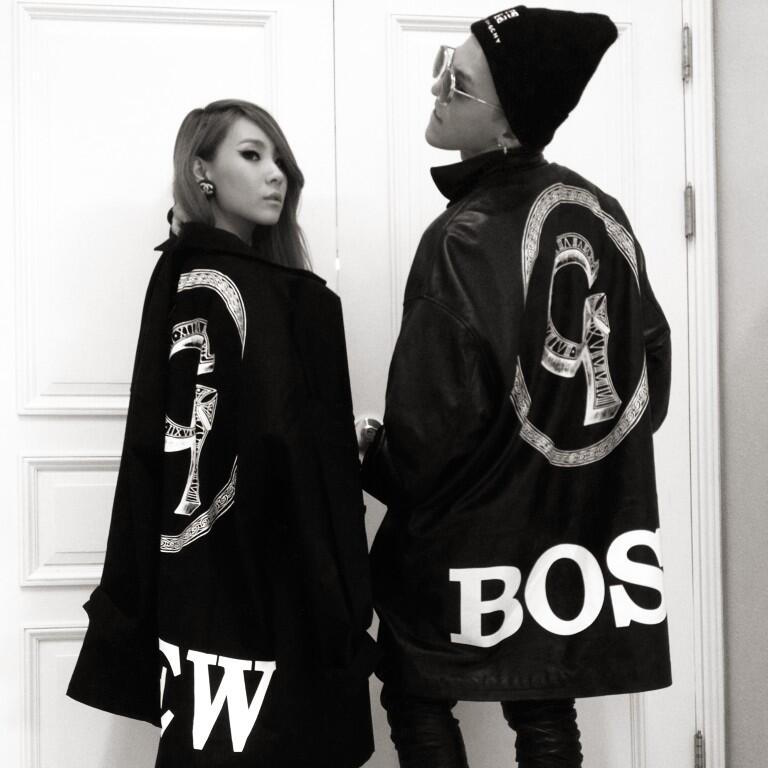 The Business of Fashion (BoF), a website focused on fashion, business, and global trends, has named its annual “BoF 500” list.

The “BoF 500” is, in their own words, “a professional index of the people shaping the global fashion industry.” It is based on nominations from the current BoF 500 and analyzing data from all over the world. The list is not exclusively confined to designers, but also includes those who work in the media, models/muses, executives, and retailers.

Seven people who primarily work in South Korea have made the 2016 list, including G-Dragon, who was on the list last year, and CL, who made the list for the first time.

According to the BoF, CL is a “South Korean force of nature” and a “pop culture phenomenon” who has been “muse to a number of designers, including Alexander Wang, Jean Paul Gaultier, and Jeremy Scott.”

About G-Dragon, they wrote, “The Korean superstar is a huge digital influencer across Asia, and has a rampantly expanding global fanbase.”

CL
G-Dragon
How does this article make you feel?